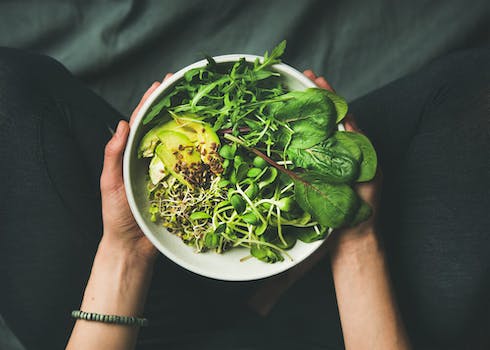 You have to wonder how they even got together...

Vegans have a bad rap online, and to be fair there is a loud contingent of assholes who give the rest of them a bad name. But omnivores can be just as bad, as indicated by this gentleman who came to Am I The Asshole subreddit seeking validation for his refusal to eat even one meat-free meal.

AITA for refusing to eat a meal? from AmItheAsshole

For context, this man’s wife is pregnant. She works from home during the day while also providing childcare for their five children (two from his previous marriage) and cooking all of their food. She’s also been a vegan since she was five years old, making it very likely that even handling meat products is an unpleasant experience for her though he makes no mention of her feelings on it in this post.

OP is unwilling to become vegan or allow his children to be until they’re old enough to decide for themselves. Which is fair. But apparently, this extends to his being unwilling to eat, or allow them to eat, even one vegan meal as he considers this to be her shoving her views down their throats.

Well, she recently cooked a vegan meal for dinner, explaining that if one meatless meal was too much for him he could cook something else. In his own words OP responded thus;

I told her no, she works 9-5;00 while I work 7-8 so whys it so difficult for her to cook a meal everyone would like? I don’t want her views shoved down my throat or my children’s throat

I refused to eat it and she made me a sandwich, she’s calling me an AH.

"a meal everyone would like" except for my wife, the one who is making it

You “told her no” sir? You told her? And you actually ate the sandwich she made you after that?

Given how many vegan foods are regularly eaten and enjoyed by omnivores (lentil soup, pasta with red sauce, hummus with pitta and crudités) it seems like a meal that everyone could actually enjoy would have to be vegan.

As many commenters said, if you want meat that badly, do some godamn meal prep and cook it yourself.

Then there’s the fact that he doesn’t seem to understand that his wife’s workload is at least as large and possibly even heavier than his own. While he does do an extra three hours of waged labor outside of their home, she also watches their children alone for the entire time he’s absent, including a three year old who’s too young to be at school. Three-year-olds are a hell of a lot of work, and she has to somehow balance that with completing all of her paid work for the day and cooking for their family.

People are struggling with how OP even convinced this woman to marry him in the first place, let alone stay married and have several children with him.