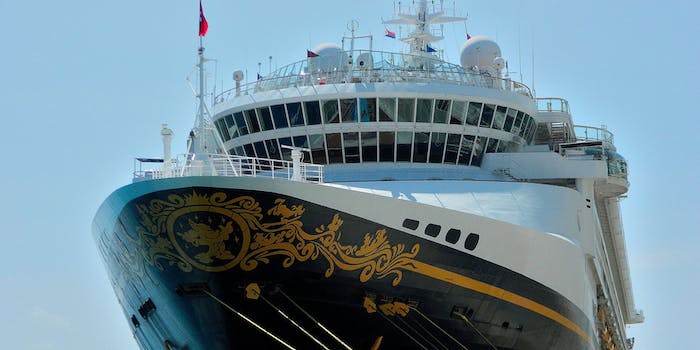 1800JESUS69’s note sent pulses and fingers racing to figure out why they’d been spammed.

The Reddit user goes by 1800JESUS69, and he knows all the bad things you’ve done.

This mysterious redditor has spent the past week spamming hundreds of users with the message “I know what you did. Can we talk please?”

1800JESUS69’s creepy note sent redditors’ pulses and fingers racing to figure out why they had been spammed.

Reddit’s investigation led to minecraftforum.net, where a user named The_mInecraftMan appears to have been one of the first people to receive 1800JESUS69’s message.

“Today I got a private message from someone on Reddit saying this ‘I know what you did. Can we talk please?,’” The_mInecraftMan wrote on Aug. 19. “I replied ‘Excuse me?’ and there has been no further conversation since. I’m kinda scared. Help?”

In a post on r/SubredditDrama, a subreddit focused on meta-Reddit drama, and r/Music, some redditors dialed 1800JESUS69 (1800-537-8769) and stumbled upon the following promotional message for Caribbean Cruise Line:

“I called the #, did the survey and got through to an operator,” wavestograves commented. “The woman on the line was from Southern Florida and asked me for my name and details. Interrupted her asking if there was any relation to AT, she sounded confused and said No. I asked for the service’s website and she said www.bestcruisegetaway.com.”

The website for bestcruisegetaway.com has no contact information. The logo on the site, like its name, is identical to www.caribbeancl.com which lists [email protected] and 1800-221-8200 as contacts. Both the email address and phone number were not in use.

A search for Caribbean Cruise Line on Yelp turns up a disturbing amount of reviews from people calling the business a “scam.”

“If there was a way to leave negative stars I would of,” Nabil wrote on Aug. 7. “[Don’t] I repeat do not do business with them, most of their deals are scams and full of hidden fees, if money is no issue for you then the horrific customer service will get you.”