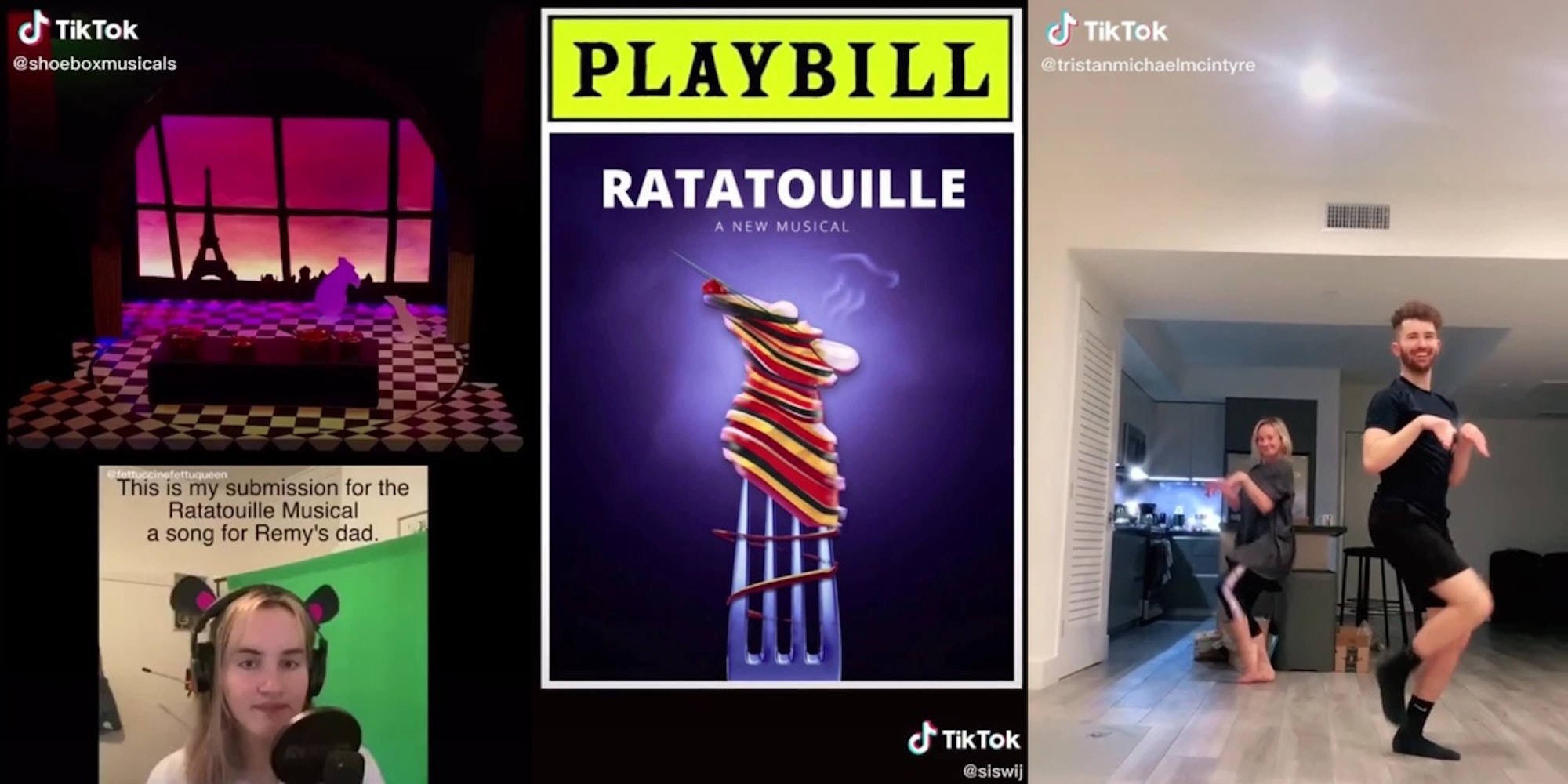 After millions hopped on the trend, one user is getting serious.

It’s no doubt that the 2007 film Ratatouille is one of the most widely beloved and well-known movies Disney has released in recent history. The movie is loved so much so, that the film has recently been getting its own broadway treatment on social media.