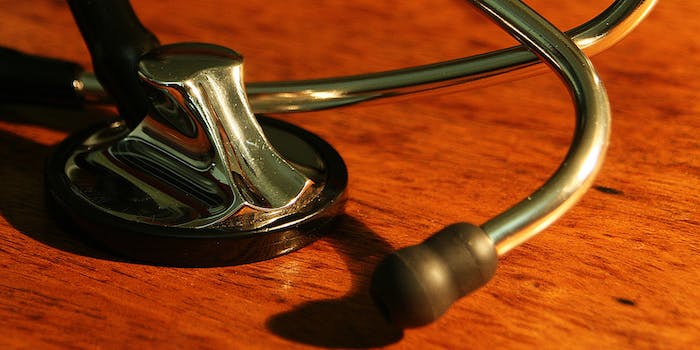 This rapping doctor will make any hospital visit better

With any luck, and maybe a hat tip towards the Gregory Brothers, “The Cast Rules Single,” a minute-long rap a doctor delivers to a girl who just broke her leg, will become the next big YouTube hit in line with “Double Rainbow” and “Oh My Dayum.”

Right now all we know about this rapping doctor is that he isn’t Dr. Dre. The rest is unclear. Its poster, Amanda Lehr, said it came via text message from a worker who taped the performance after her daughter, who broke something in her right foot, got her pink cast sutured onto her lower leg.