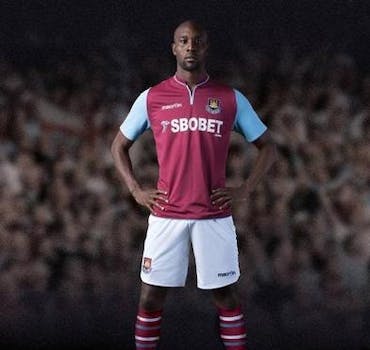 Threatening Twitter messages and racist tweets led to yet more Twitter users landing in trouble with the law. A man was arrested after sending racist tweets to soccer player Carlton Cole, while opera singer Katherine Jenkins called in police after receiving death threats.

After Cole’s team West Ham United lost a game to Swansea City in the English Premier League Saturday, Cole retweeted two messages which criticized his performance and used a racist remark to describe him, according to the BBC. While the tweets appear to have been deleted, social-media search engine Topsy indexed them:

“Sort yourself out you fucking useless n*****! 2-0 down against Swansea?? Pull your finger out”

A 22-year-old man from Southend in England was arrested on suspicion of a racially aggravated public-order offense. The man, who was released on bail Monday, had sent abusive messages to other West Ham players Matt Jarvis, Kevin Nolan, and Guy Demel.

Cole wrote that, while he doesn’t have a problem with criticism, he pointed out that his ability on the field has “nothing to do with my race, creed or religion.”

Meanwhile, Jenkins called in police after being threatened over false rumors about an affair with David Beckham. The singer claimed she’d only met Beckham twice, and had never been alone with him.

These are just the latest in a long line of incidents where those in the public eye have been subjected to abuse from Twitter followers.

Soccer seems to be a particularly volatile subject. Student Liam Stacey was jailed for 56 days after sending racially abusive tweets about a player, while several others have found themselves in trouble over similar incidents. Players aren’t immune to landing in hot water over ill-advised tweets either.