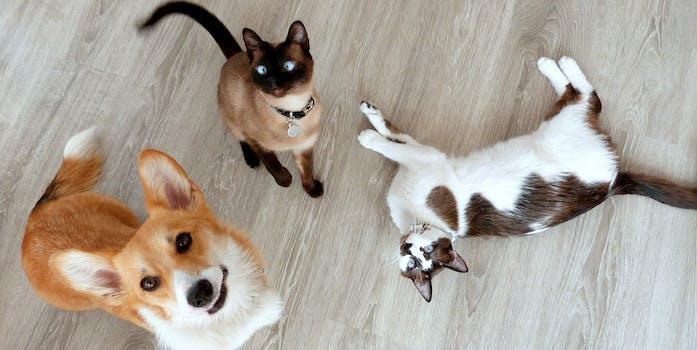 Here are the racists on Twitter who hide behind their pets

No pet deserves this treatment.

Being a racist on Twitter is bad enough, but hiding behind a picture of your pet while tweeting racist sentiments? That’s cowardly and nonsensical. Luckily, a Twitter account called Racist Pets is exposing the people who use their furry friends as social media avatars.

Racist Pets doesn’t bother commenting on the accounts it exposes. It simply shows screenshots of the tweets, along with a picture of their pet.

Sometimes these racists even hide behind cute little baby animals. Like this cuddly pile of xenophobic puppies.

Or this adorable yet bigoted fox cub.

And, just to prove these racists are in fact human, the account shows that they sometimes take a break from spewing hate to spew, well… other things.

Racist Pets is run by someone living in London, so most of the tweets focus on British racism. But obviously, there are plenty of Americans who are willing to pawn their racist views off on their pets. You probably already know about one of them.

Dogs, by the way, totally have knees. It’s almost as if these people are ignoring facts just so they can expound their ignorant, crazy theories.

One person, while still totally a bigot, at least picked the right animal to represent their cowardly behavior: a chicken.

Then again, chickens are actually useful.