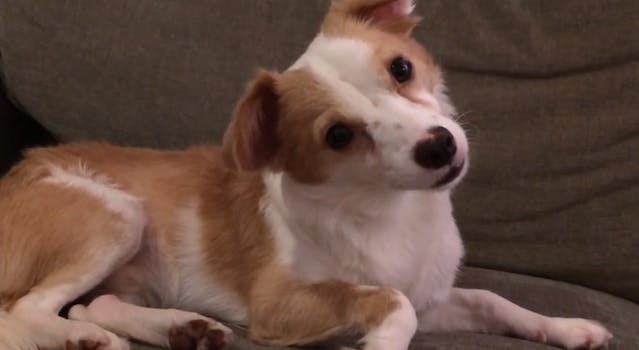 We have no idea what each of those dings and buzzes mean either.

Forget kids and teens reacting to antiquated technology. The real judges of what is truely out of date resides in the ears of puppies.

This adorable dog named Rondell absolutely cannot figure out what’s going on when his owner plays the sound of a dial-up modem. Each new type of sound provides more and more confusion, as the puppy frantically looks around the room, cocking his head and trying to ascertain what in the world is going on.

Don’t worry, puppy. Even humans have the same WTF look on their faces if they hear a dial-up modem in the wild now.