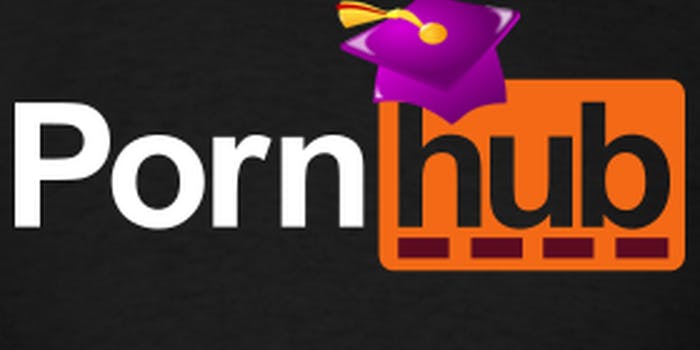 The class he was teaching was Advanced Food Chemistry, wrote Reddit user philana in a post on r/WTF.

“So you’re saying… if I did something along these lines as well… I would get this “premium membership?” PapaPersian responded.