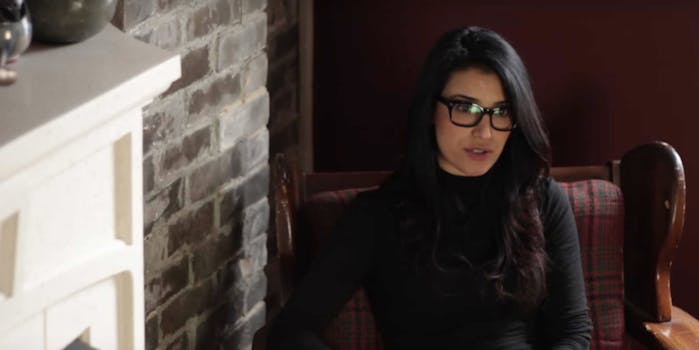 There’s an art to the dick pic. Maybe a few years ago you could get away with poorly shot photos of your male genitalia, but it’s 2016, it’s well past time to step up your dick pic game.

Pro photographer Soraya Doolbaz hopes to usher in just such a renaissance with Dicture Gallery, a project centered around photographing penises. “But these aren’t your regular dick pics,” Doolbaz stated on her website. “These are dick pics with a twist! It’s an artistic take on an otherwise alluring modern dating tactic.”

“Well, what’s the twist,” you’re probably asking yourself. Wonder no more: Doolbaz uses costumes to dress up the pensises as characters such as “Dicki Minaj” and “Benito Mussoweenie.” As you’ll see in this NSFW video (courtesy of the New York Post), there are plenty of costumes to choose from, one of which will (ideally) reflect the personality of a given penis.

Doolbaz’s dick pic business has become pretty popular in the past couple of years. Not only has she displayed her pictures at Art Basel, where they sold for $10,000 each, but she has a product line that includes adult novelty items like calendars and mugs.

To learn more about Doolbaz’s work—and possibly set up your own dick pic appointment—check out the Dicture Gallery website.