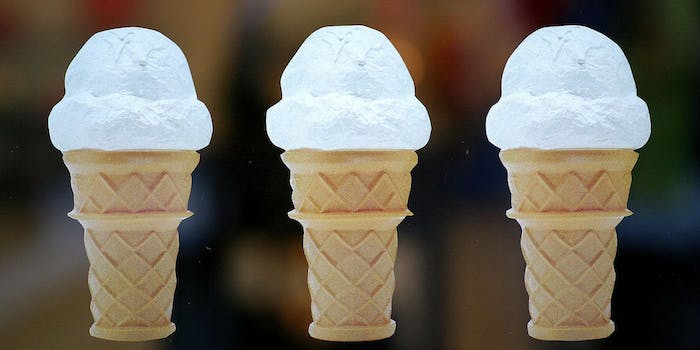 The problem with modern journalism lies in our perception of it

Yesterday, Facebook’s director of product, Mike Hudack, ranted about the current state of the media. He said what has been said a million times: Respected news outlets “are ghosts in a shell,” now filled with fluff and listicles.  It’s no secret that news media was hit hard by the Internet. Newspaper layoffs often fill headlines (that are read online) and it’s hard to find unbiased reports. What Hudack fails to offer, though, is a solution to the problem, and that is because he fails to see the issue every organization encounters.

Gus Rancatore, owner of the famous Toscanini’s Ice Cream Company, once told me a trade secret. He spends a significant amount of his time creating unique and difficult flavors, but he always has chocolate and vanilla ice cream on the menu. Why? Because they account for the majority of his sales.

Many people who responded to Hudack blame Facebook for the decline in quality, but it’s not that simple. People like vanilla. What’s wrong with that? Why can’t a website that does serious journalism also produce entertaining content? Even the New York Times is trying to balance both because—put simply—clicks pay. There’s a reason BuzzFeed currently has the money to hire twice as many people as the Washington Post.

Yes, it would be amazing if it were like the old days and everyone paid for a newspaper subscription. But that’s naïve. The Internet changed the way we value news and the media is trying to figure out how to adjust accordingly. Asking news organizations to stay unchanged is wrong and irresponsible. Not adjusting with the times is the very reason so many newspapers have already shuttered.

We all want the same thing. We all want quality journalism. The issue is that it’s impossible for most news organizations to fund the in-depth reporting without a few articles about how to properly clean jeans.

We have to change the way we value journalism. Like ice cream shops and book publishers, we should accept the fact that news outlets now need a side of fluff to pay for the meaty journalism we all desire.