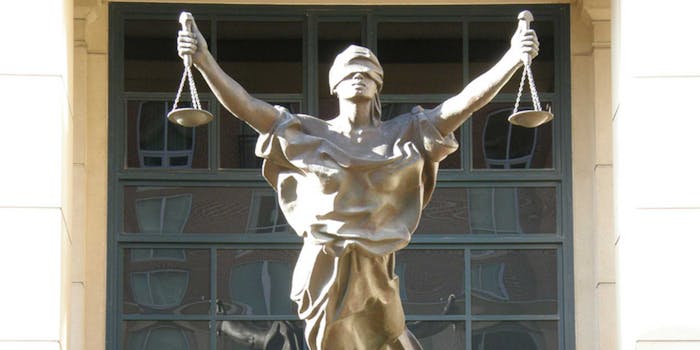 The Justice Department urged continued secrecy for a 2011 FISC opinion that found the National Security Agency's surveillance under the FISA Amendments Act to be unconstitutional.

In a rare public filing in the secret Foreign Intelligence Surveillance Court (FISC), the Justice Department urged continued secrecy for a 2011 FISC opinion that found the National Security Agency’s surveillance under the FISA Amendments Act to be unconstitutional. Significantly, the surveillance at issue was carried out under the same controversial legal authority that underlies the NSA’s recently revealed PRISM program.

EFF filed a suit under the Freedom of Information Act in August 2012, seeking disclosure of the FISC ruling. Sens. Ron Wyden and Mark Udall revealed the existence of the opinion, which found that collection activities under FISA Section 702 “circumvented the spirit of the law” and violated the Fourth Amendment’s prohibition on unreasonable searches and seizures. But, at the time, the senators were not permitted to discuss the details publicly. Section 702 has taken on new importance this week, as it appears to form the basis for the extensive PRISM surveillance program reported recently in the Guardian and the Washington Post.

The government sought to block EFF’s FOIA suit by arguing that only the FISC itself can release the opinion. In an effort to remove that roadblock, EFF filed a motion with the FISC on April 22 seeking the surveillance court’s consent to disclosure, should the document be found to be otherwise subject to release under FOIA. In its response filed with the FISC today, the government offers a circular argument, asserting that only the Executive Branch can de-classify the opinion, but that it is somehow prohibited by the FISC rules from doing so.

The government’s argument is guaranteed to make heads spin. DOJ earlier argued that it lacks discretion to release the FISC opinion without the FISC’s consent, but DOJ now argues that if the FISC were to agree with EFF, “the consequence would be that the Government could release the opinion or any portion of it in its discretion.”  But FISC material is classified solely because the Executive Branch demands that it be, so release of the opinion has always been a matter of Executive discretion.

Frankly, it’s difficult to understand what DOJ is saying. The Government seems to have a knee-jerk inclination towards secrecy, one that often—as in this case—simply defies logic. The government’s bottom line is this: their rules trump the public’s statutory rights. But it’s not the province of the Executive branch to determine which rights citizens get to assert.

By Mark Rumold and David Sobel | Photo via Dan4th/Flickr

This story was originally published by the Electronic Frontier Foundation.