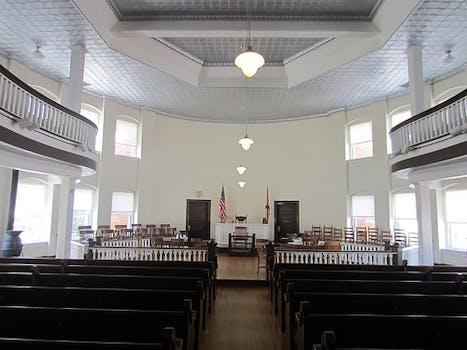 Bradley Manning has been held without trial for over 1,000 days. His defense attorney argues that violates the WikiLeaks whistleblower's right to a speedy trial.

The defense attorney for Bradley Manning, the soldier accused of illegally sharing secret military information with WikiLeaks, argued at a pretrial hearing Wednesday in Fort Meade, Md., that Manning has been denied his right to a speedy trial under army rules.

Two years and eight months have passed since Manning was arrested at Forward Operating Base Hammer near Baghdad. By the time Manning’s trial starts on June 3, he will have been in detention for 1,101 days.

The United States Military’s Rule for Court Martial (RCM) 707 stipulates 120 days from arrest to trial for that trial to be considered “speedy.”

Manning’s attorney, David Coombs, is seeking a dismissal of charges against Manning based on the abrogation of this basic legal right. Military law is clear in its finding that if the defendant’s rights are found to have been compromised, the charges must be dropped.

“Defense attorney David Coombs says the commander of the Military District of Washington rubber-stamped all prosecution requests to delay Manning’s arraignment,” the AP reported. “Coombs says other periods were improperly excluded from the speedy-trial clock.”

in his “Speedy Trial Motion,” Combs wrote, “The Convening Authority abjured its responsibility to make an independent determination of the reasonableness of each requested period of delay and instead became a rubber stamp for the Government’s repeated requests for delay. Under the speedy trial protections of R.C.M. 707, such a wholesale abdication of responsibility cannot be countenanced.”

The government’s defense falls squarely on the old “national security” chestnut. This is the same rationale for the prosecution of whistleblowers and for the relatively slow declassification of materials under the Obama administration.

A pretrial hearing in December over alleged illegal punishments resulted in a finding that reduced Manning’s potential punishment by 112 days.

The current hearing is set to finish up Thursday.