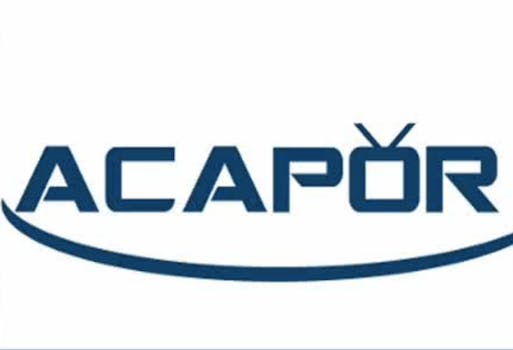 According to Portugal's attorney general, you are not your IP address, and sometimes torrenting is OK.

In a landmark case, Portugal’s attorney general issued a major ruling Wednesday that will dramatically affect how the country legislates the Internet in two ways: a person cannot be identified by an Internet protocol (IP) address, and sharing files via a peer-to-peer networking service like BitTorrent is legal for people who have the right to them.

The ruling, a blow to groups that want to extend copyright protections online, is ironically the result of a suit brought with ostentatious flair by the film industry lobbying group ACAPOR (a Portuguese acronym that stands for the Trade Association of Commercial Audiovisual Works). As part of their 2011 complaint about Web piracy to the attorney general, ACAPOR employees, wearing T-shirts that read “Piracy Is Illegal,” carried boxes filled with what they said were the IP addresses of 2,000 Internet pirates.

But the attorney general disagreed, throwing out the complaint.

The first aspect of that ruling echoes one made by a New York judge in May, and which has major ramifications for how individuals are prosecuted for online behavior. Your computer’s IP address is unique, and your Internet service provider can match it with the name of whoever pays for that account. While law enforcement often tracks down suspects using their IP address, it’s a flawed process: not are IP addresses easy to fake, it leads to a person who pays the bills but who’s not necessarily responsible for all activity on a given Internet connection.

According to TorrentFreak, the official ruling states that an IP address can’t be used to identify pirates because the account it’s registered to is “not necessarily the user at the moment the infringement takes place, or the user that makes available the copyrighted work, but rather the individual who has the service registered in his name, independent of whether this person using it or not.

“From a legal point of view, while taking into account that users are both uploaders and downloaders in these file-sharing networks, we see this conduct as lawful, even when it’s considered that the users continue to share once the download is finished,” the order reads.

In a blog post on its official site, ACAPOR expressed its displeasure with the ruling, saying that it threatened to destroy the entertainment industry and calling it “tragicomic,” “contrary to all logic,” and a “desperate argument to justify the inertia of doing nothing.”

“Who wants to rent a DVD when at the same time you can download it from the Internet and watch it without paying anyone anything, at full legality?” ACAPOR asked.