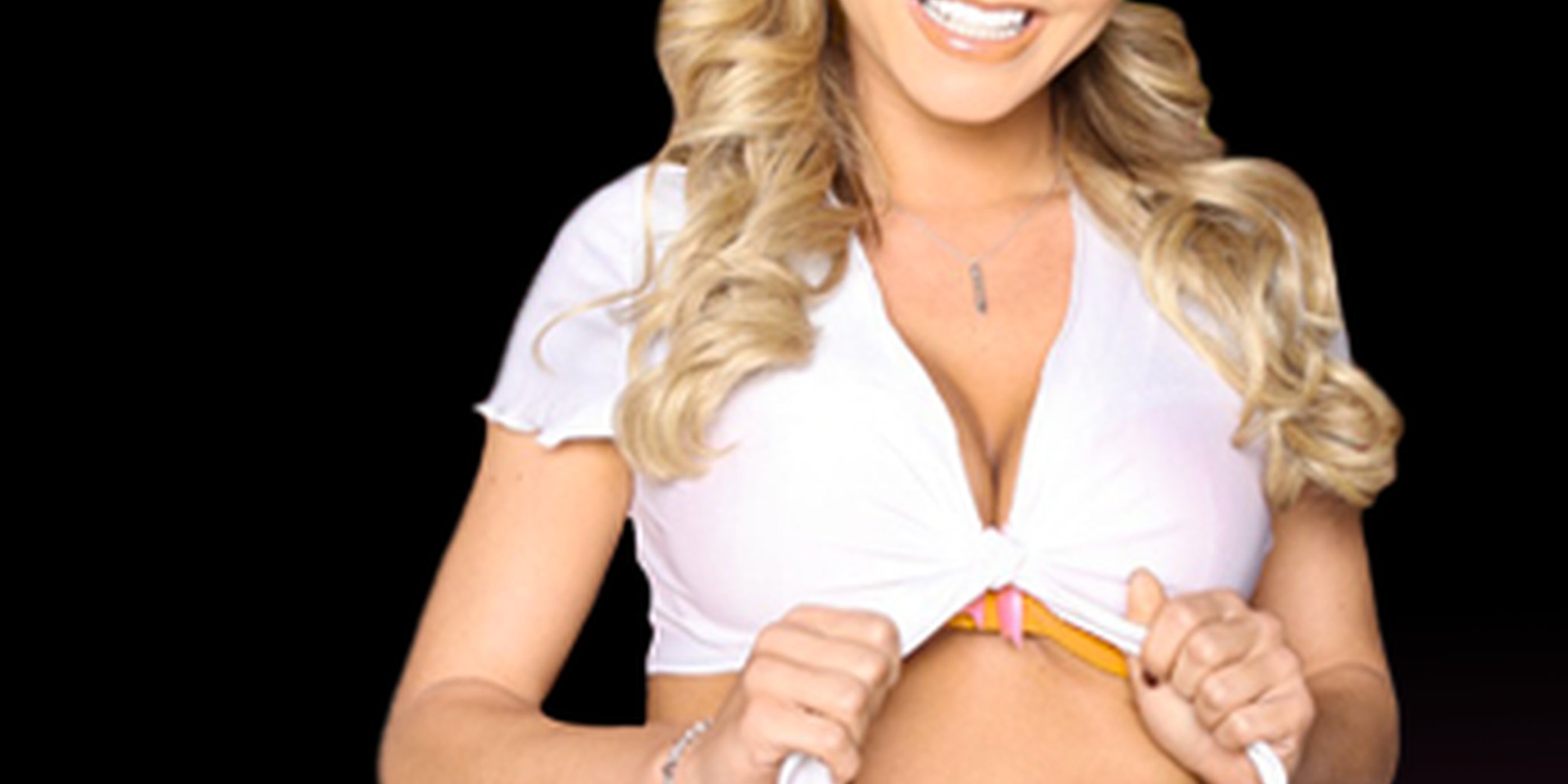 “We are not a partner, not accepting donations, and have asked them to stop using our name,” a Komen spokesperson told NBC News. Komen’s logo has been pulled from PornHub’s special splash page.