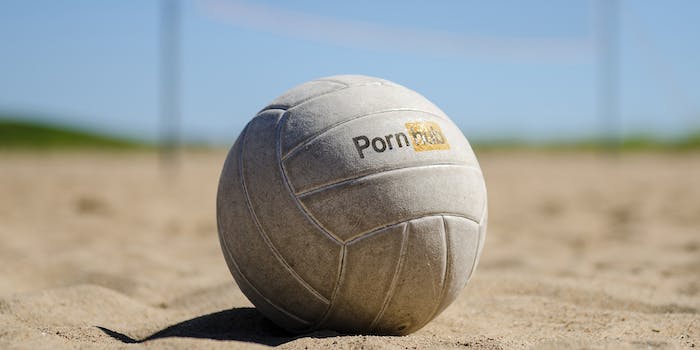 Stroke for the gold.

The Olympics concluded with a closing ceremony that effectively passed the torch to Tokyo for 2020. Japanese Prime Minister Shinzo Abe emerged from a warp pipe with a red Mario cap in one hand and a red ball reminiscent of the country’s flag in another.

But as the world watched elite athletes throughout the weeks of festivities in Rio, the idea of laying a different kind of pipe entered their minds.