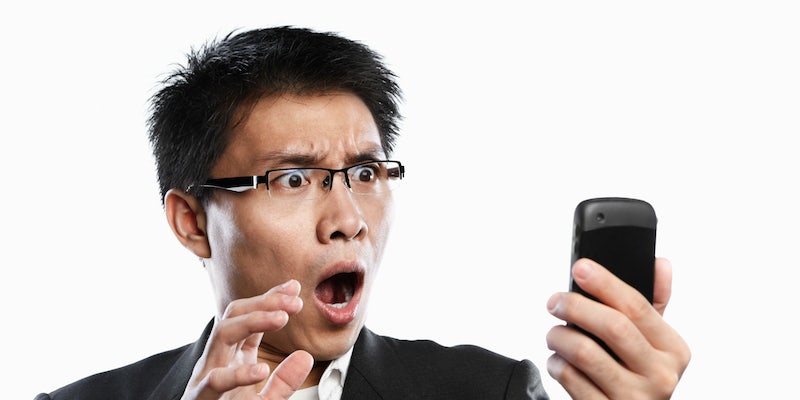 God forbid this was real.

Yeah, possibly deactivate your Facebook, wipe your computer’s hard drive, and flee the country. So long, normal life, it was fun while it lasted.

Either selection will bring you to this explanation: It’s a joke, fools!

“Don’t worry your browsing is always safe and secure, we are fully encrypted using HTTPS protocols,” the message reads.

Of course, the sick joke was enough to send Reddit into a brief shock: