I've been a bad, bad kernel. 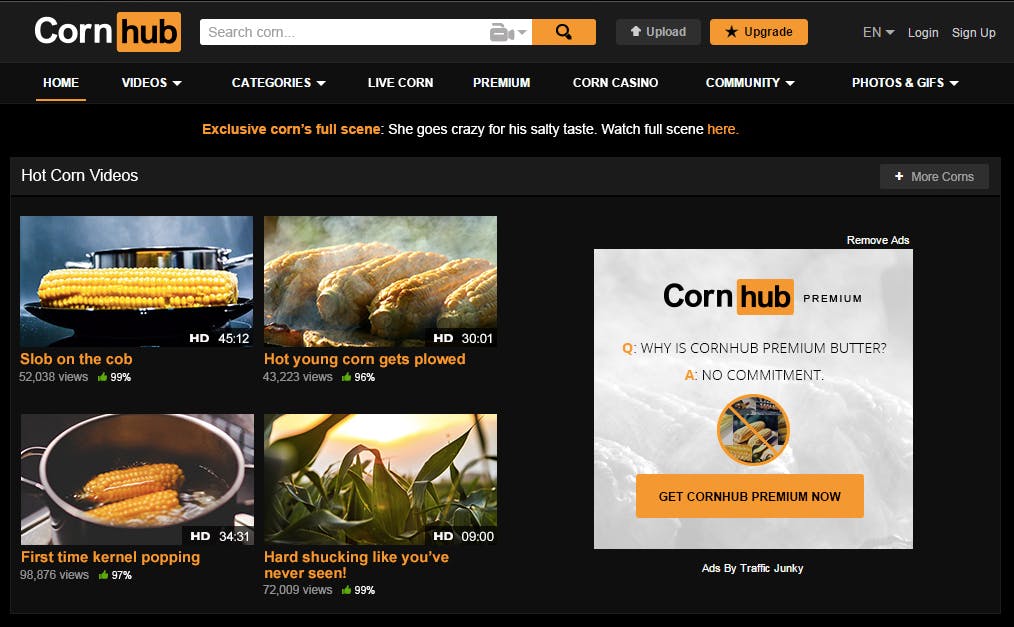 As for next year’s April Fools’ campaign, I’m hoping for Tornhub.