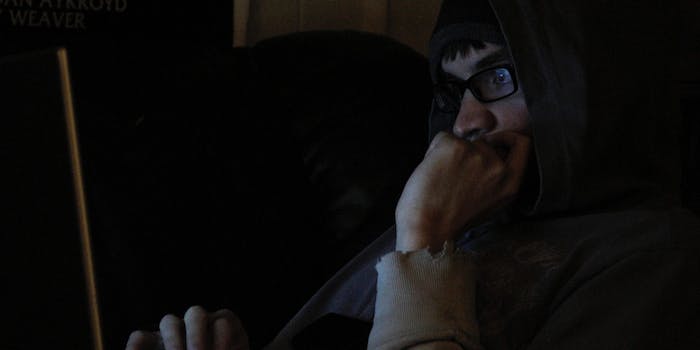 Police told Utah’s KSL news that the blackmailers sent the man a message immediately after call ended. They’d tracked him down on Facebook and even knew the names of his friends and family. If he didn’t pay up, they’d send the video along to everyone he knew.

He continued: “It’s new, it’s unique. I haven’t seen it before.”

Watch the KSL report below: