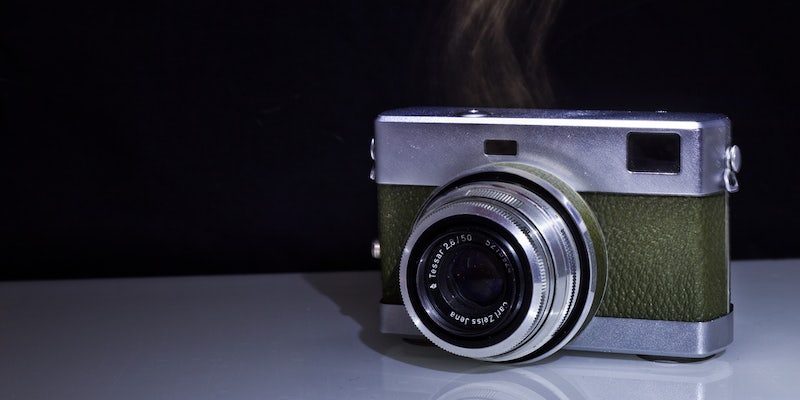 Pornography is endlessly vilified in our culture.

I wanted to dig deep into my psyche—to explore any unknown turn-ons or fantasies. I wanted to watch men make love for the first time and see how I felt about it. I wanted to know what positions were used and what foreplay was employed. If I was going to make my relationship work one day, I was committed to at least exploring the idea of physical intimacy.

And, years later, my partner and I found a level of intimacy that works for us. It may not be the same as every other relationship. It may not look exactly like two paid actors. But it works. It’s ours. And we never would have found it without pornography.

At the end of the day, these are all just tools we have at our disposal. And there is a way to watch non-abusive, semi-realistic pornography and use it to explore our innermost selves, if we choose to.

There is a way to watch non-abusive, semi-realistic pornography and use it to explore our innermost selves, if we choose to.

Telling ourselves that some desire, thought, or fantasy is wrong is the surest way to develop an unhealthy relationship with it. It will sneak its little way into our behavior one way or another. Because, at our core, we crave self-acceptance.