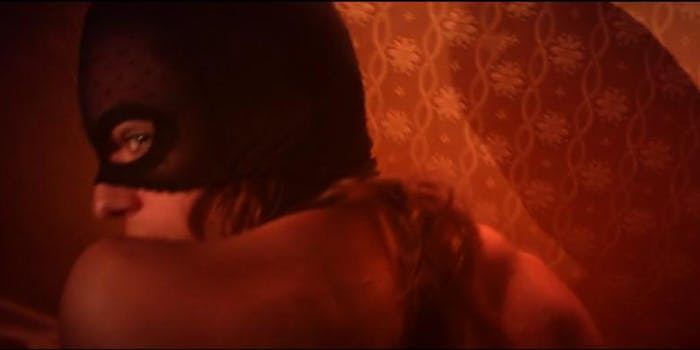 The site hasn’t officially launched, but it’s already teamed with ad agency TBWA to promote its first porn-for-good charity initiatives, a fundraising drive for the Asta Philpot Foundation, which aims to raise awareness for the sexual rights of the disabled. So far, that’s amounted to an NSFW ad (featured below).

Come4’s exists thanks entirely to the kindness of strangers. Founders Marco Annoni and Riccardo Zilli launched a fundraiser on crowdfunding site Ululu last year, quickly raising more than $20,000, $7,000 more than their original goal.

But Annoni and Zilli aren’t stopping at charity. They want to fundamentally change how we produce, experience, and interpret pornography online—to untether it from corporate interests, to make it more personal and real:

Instead of reflecting the natural plurality of human sexuality, much of today’s online sexual contents foster a one-dimensional perspective which is often fake, violent, macho-centered, and in many cases barely legal. We believe that we, as a self-aware community, can do better than this, and that time has come to rethink critically the relationship of online pornography and society.