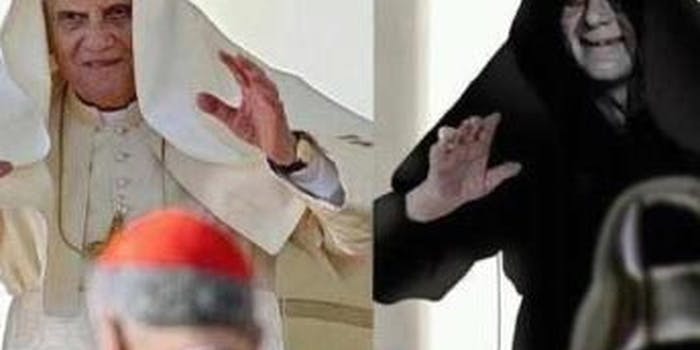 On Reddit's r/Atheism forum, the Pope's image has been parodied through dozens of image macros and "Star Wars" memes.

People quit their jobs every day, but no one as high-profile as Pope Benedict XVI.

After more than 700 years of popes serving out their term until death, the Pope, citing deteriorating health, will be the first to retire.

After the announcement was made Monday, Irish bookmaker Paddy Power started collecting bets on who would be the next pope, while one prankster formally applied for the pontiff’s position on Craigslist.

On Reddit’s r/Atheism forum, the Pope’s image has been parodied through dozens of image macros and Star Wars–related memes.

“Obviously he retired because he got a role in Episode VII,” subindie commented. The fun didn’t end there. 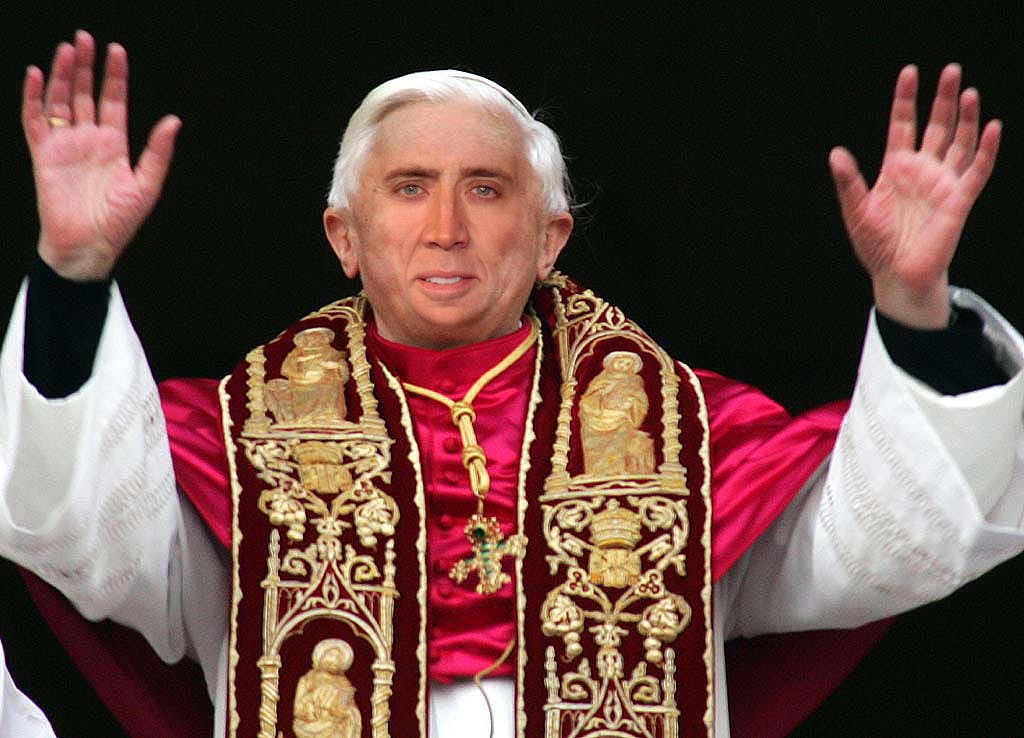 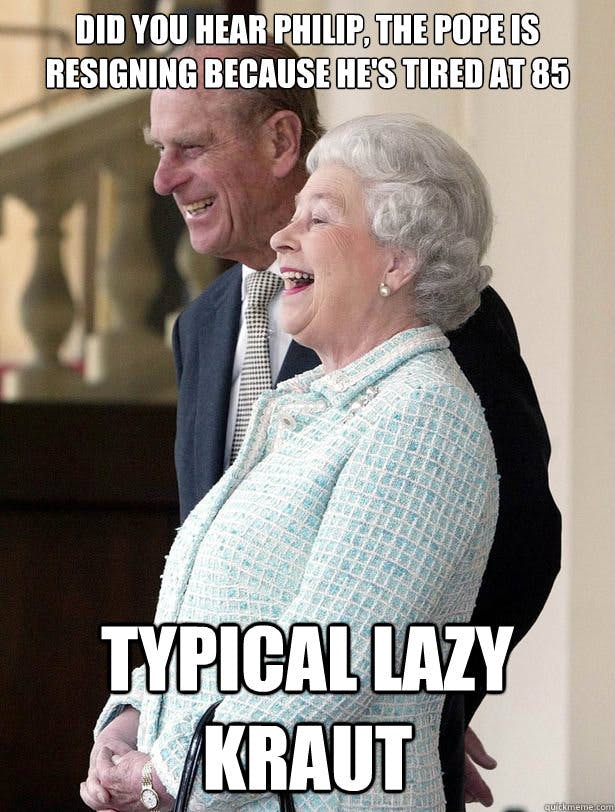 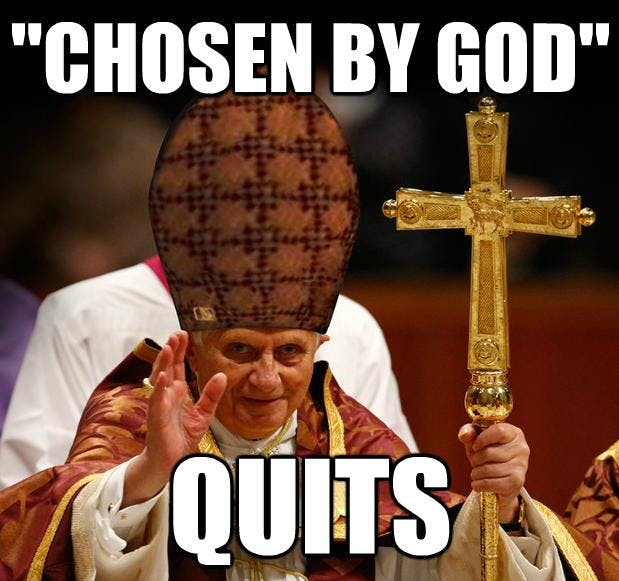 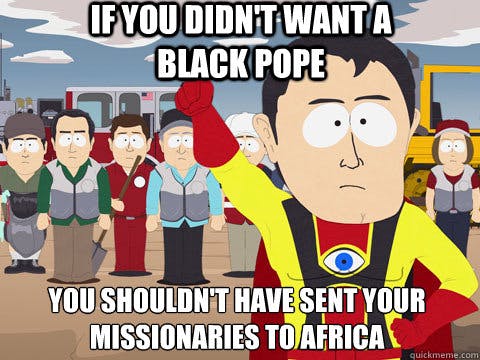 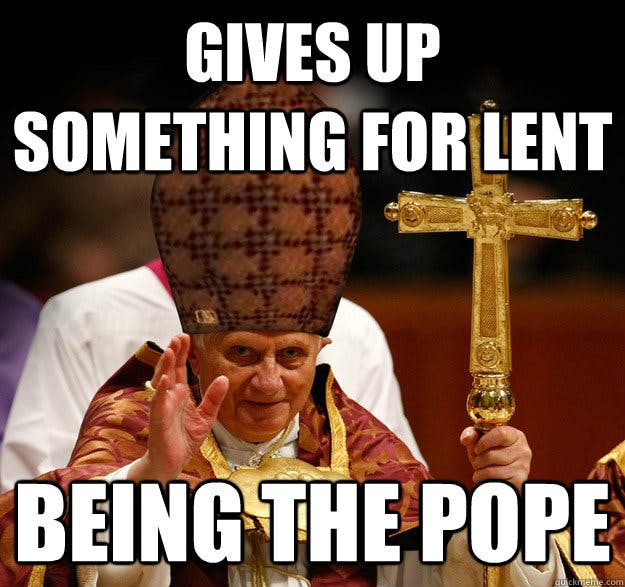 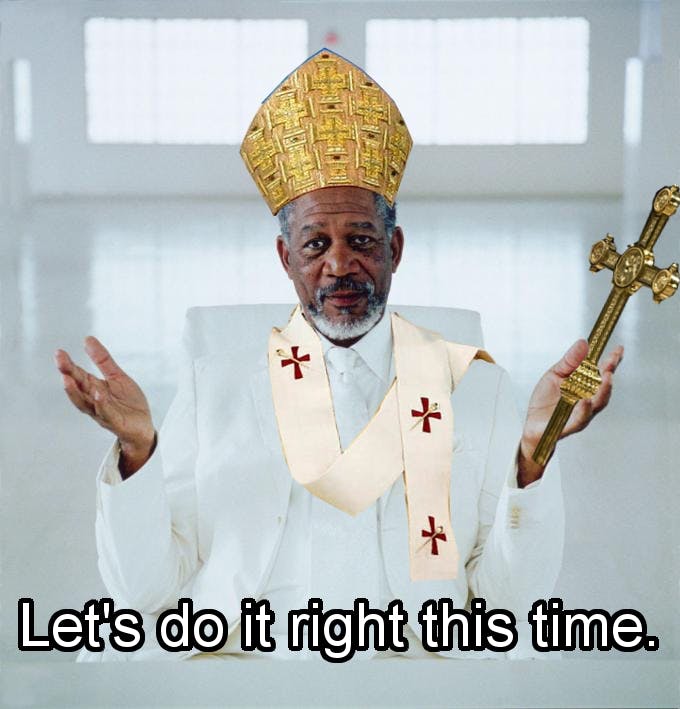 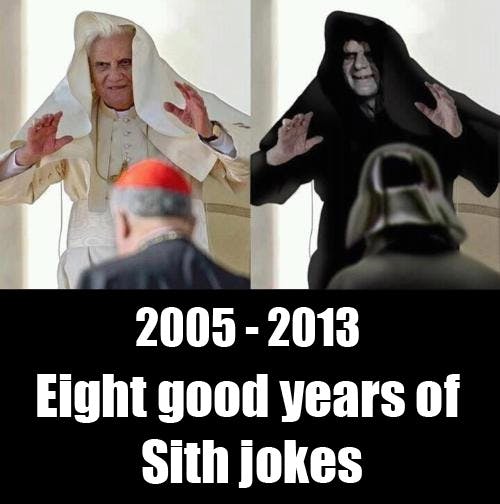 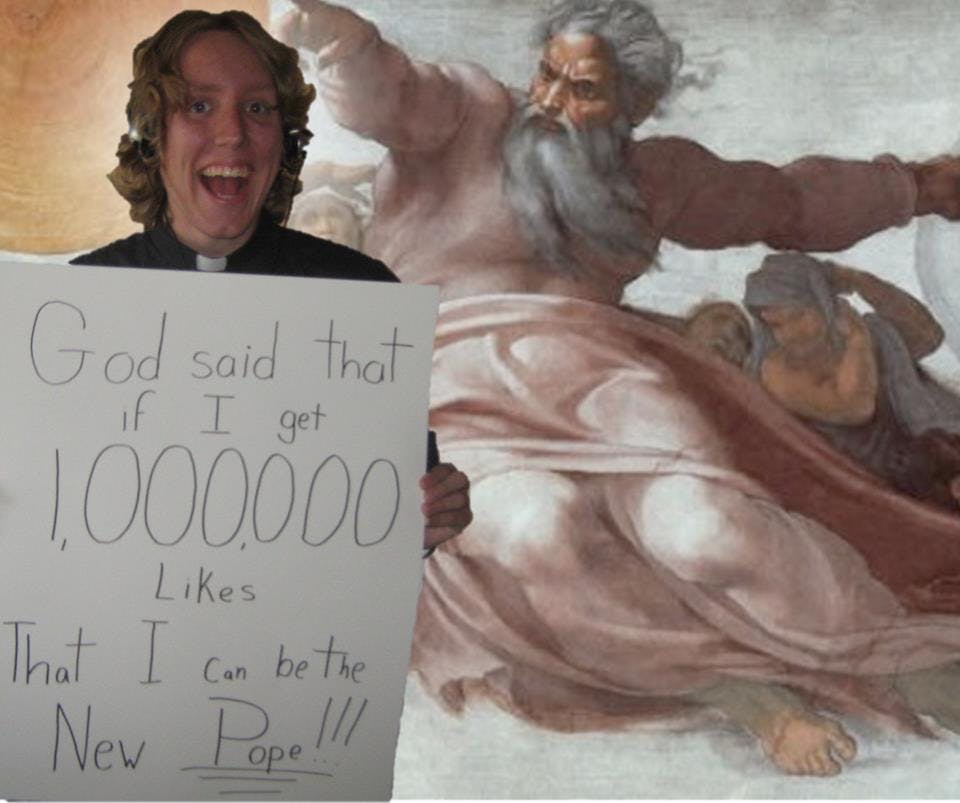 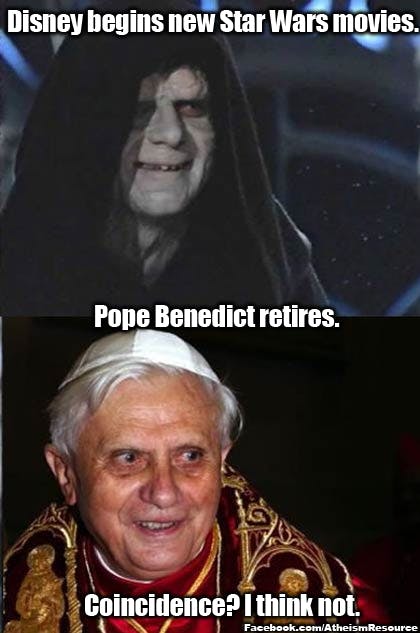 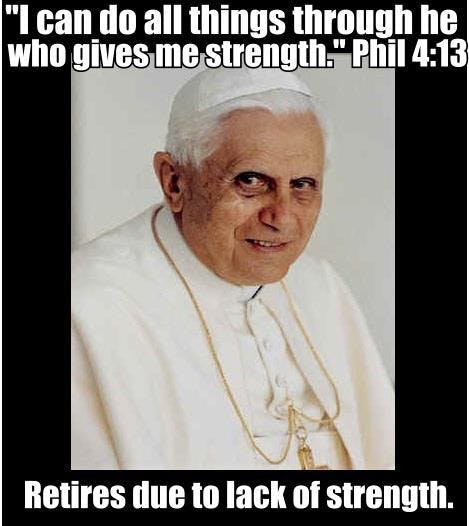 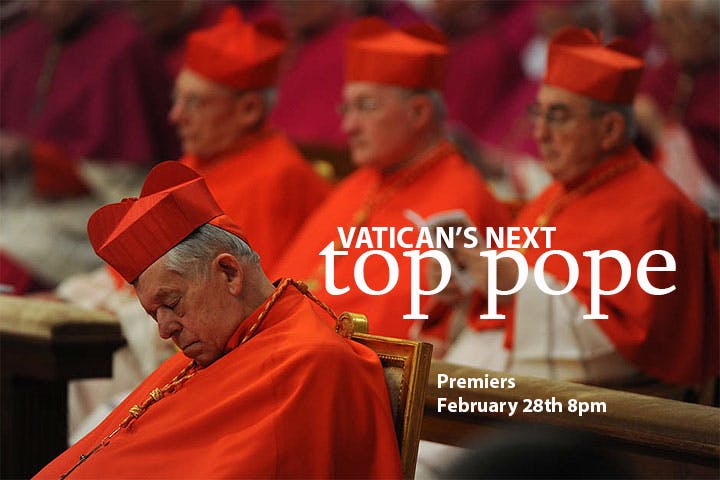 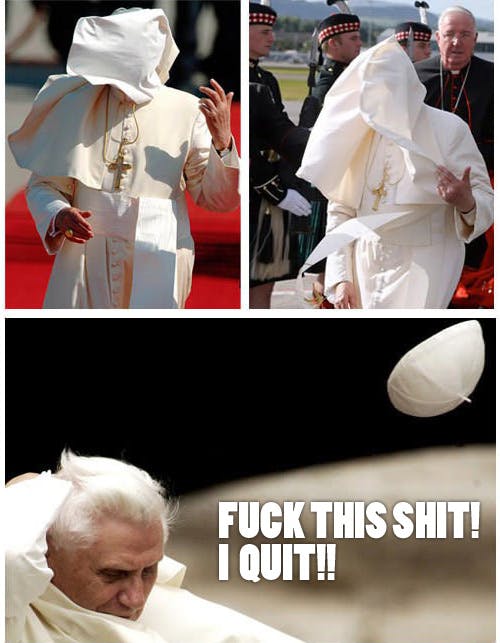