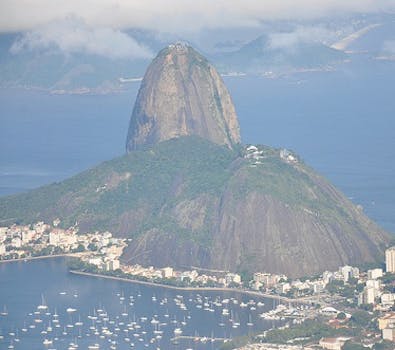 A Brazilian police inspector was removed and replaced by a female officer after he made sexist comments about his subordinates on Twitter.

A police inspector was removed from his post in Brazil after he sent belittling tweets about female officers.

Rio de Janeiro police Inspector Pedro Paulo Pontes Pinho wrote that he has “14 women under my command and only one has the talent, courage and determination needed for police work,” according to the Associated Press.

The somewhat sexist remarks led to the demise of Pinho’s career. The head of the city’s civil police said Pinho was removed from his post at the Ninth Police Station due to his comments, and noted that he was “unable to manage the human resources available to him.”

In a move that was surely one Pinho appreciated, the police department replaced him with a female officer. No word yet if she was the sole officer he deemed worthy of upholding the law.