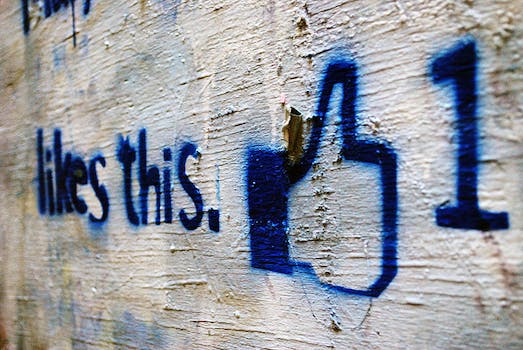 A Columbus, Miss. firefighter resigned over a controversial Facebook post, and three other first responders were punished for liking it.

That’s the lesson that Damon Estes and Erik Minga, two firefighters, and Lance Luckey, a police officer, recently learned when they were suspended on Tuesday for liking a Facebook post made by an ex-firefighter.

Brad Alexander, then a fireman, took to the social network to express his frustration after a 2-year-old child was hit by a car. The post has since been deleted, but it allegedly condemned the mother for not being by her child.

Alexander’s post made its way to his superiors. After meeting with members of the city council and Mayor Robert Smith, Alexander chose to resign from his position. He also issued the following apology on Facebook:

“Hello all, I made a very poor decision on making a comment here the other day. Please let me apologize for my disrespect and stupidity. To all my co-workers who this reflected on, I am deeply sorry. Also to all the citizens I swore to serve. Please allow me to earn your trust again.”

As for Estes, Minga, and Luckey, the three received 30-day suspensions after the mayor cast the deciding vote in 3-3 a split decision by the council.

According to The Dispatch, a local paper, Columbus does not have a specific policy in place regarding the usage of social media by city employees.

This isn’t the first time that a police officer has been in trouble for liking something on Facebook. In 2009, Hampton, Va., deputy sheriff Daniel Ray Carter was fired from his position after he liked the Facebook page of his boss’s political opponent.

Facebook, alongside the American Civil Liberties Union (ACLU), has argued that liking something on the social network should be protected under the First Amendment.