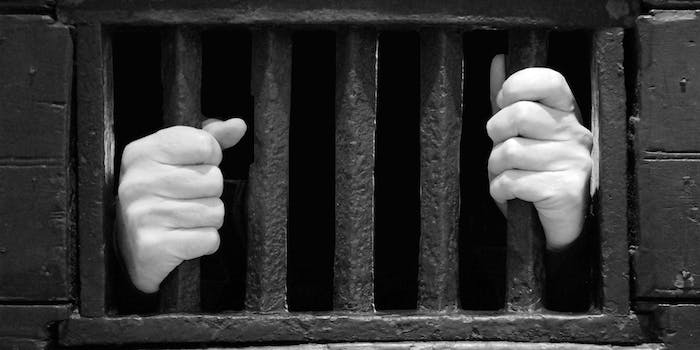 'Is drug dealing competition costing you money? We offer a free service to help you eliminate your drug competition.'

You’re a business person. What do you do about the competition? Do you lower your prices? Do you introduce new products? Do you unleash a glitzy marketing blitz?

Nah, just turn ’em in to the cops—that is, of course, if your’e a drug dealer.

That’s what law enforcement officials in Kentucky are hoping will happen after the Franklin County Sheriff’s Department posted a flier on its Facebook page on Monday asking drug dealers to snitch on their competitors.

“We’ve got our community engaged,” Franklin County Sheriff Pat Melton told WKYT. “People are looking at it. They’re talking about it. And you know, if we can get a good tip and get a good drug dealer off the streets, all the more.”

While the post was meant to be lighthearted, Melton told the Frankfort State-Journal that, within hours of the flier going online, his office had already received over ten credible tips—not bad for police work that didn’t require standing up or going outside.

Melton added that his office got the idea after seeing a similar social media post from the sheriff’s department in McIntosh County, Georgia.

On Tuesday, the Charlton, Massachusetts Police Department posted its own flier to Facebook page asking drug dealers to snitch on their rivals.