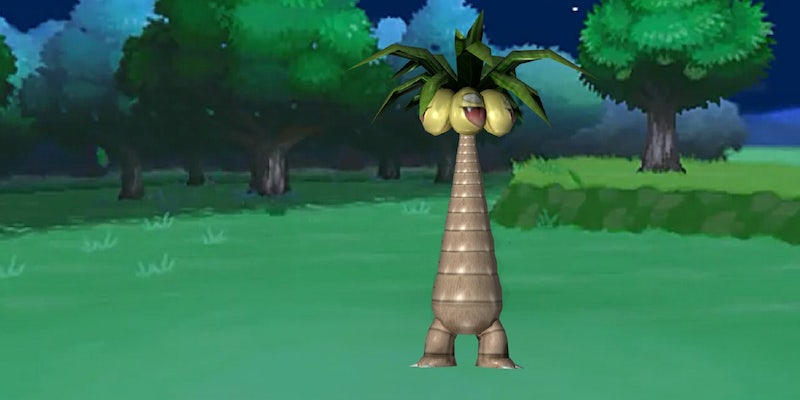 Pokémon have given us plenty to laugh about in the past couple of months. There’s been tons of buzz around Pokémon Go, which has sparked the zaniest headlines and memes. But now fans of the franchise have taken aim at Pokémon Sun and Moon’s recent unveilings.

Whenever there’s been news about the upcoming Nintendo 3DS games, jokes have followed. The internet roasted new water-type starter Popplio and was obsessed with the Pokémon that looks like Donald Trump. And on Monday, we got another teaser for Sun and Moon that feature some new pocket monsters, along with the Alola versions of some classic favorites.

Lots of people were loving the ice-type forms for Vulpix and Sandshrew, two of the original 151 Pokémon. Also catching the attention of the internet was newcomer Oricoro, a dancing bird with different styles depending on which island you’re on. As one Tumblr user pointed out, these winged twirlers are “divas.”

But most of the fanfare, controversy, and memes have been about Exeggutor’s new look. The stomping sack of egg coconuts sitting on top of a tree has gone from what some would call a thicc chode to needle dick. It has also gone from being grass/psychic type to grass/dragon. 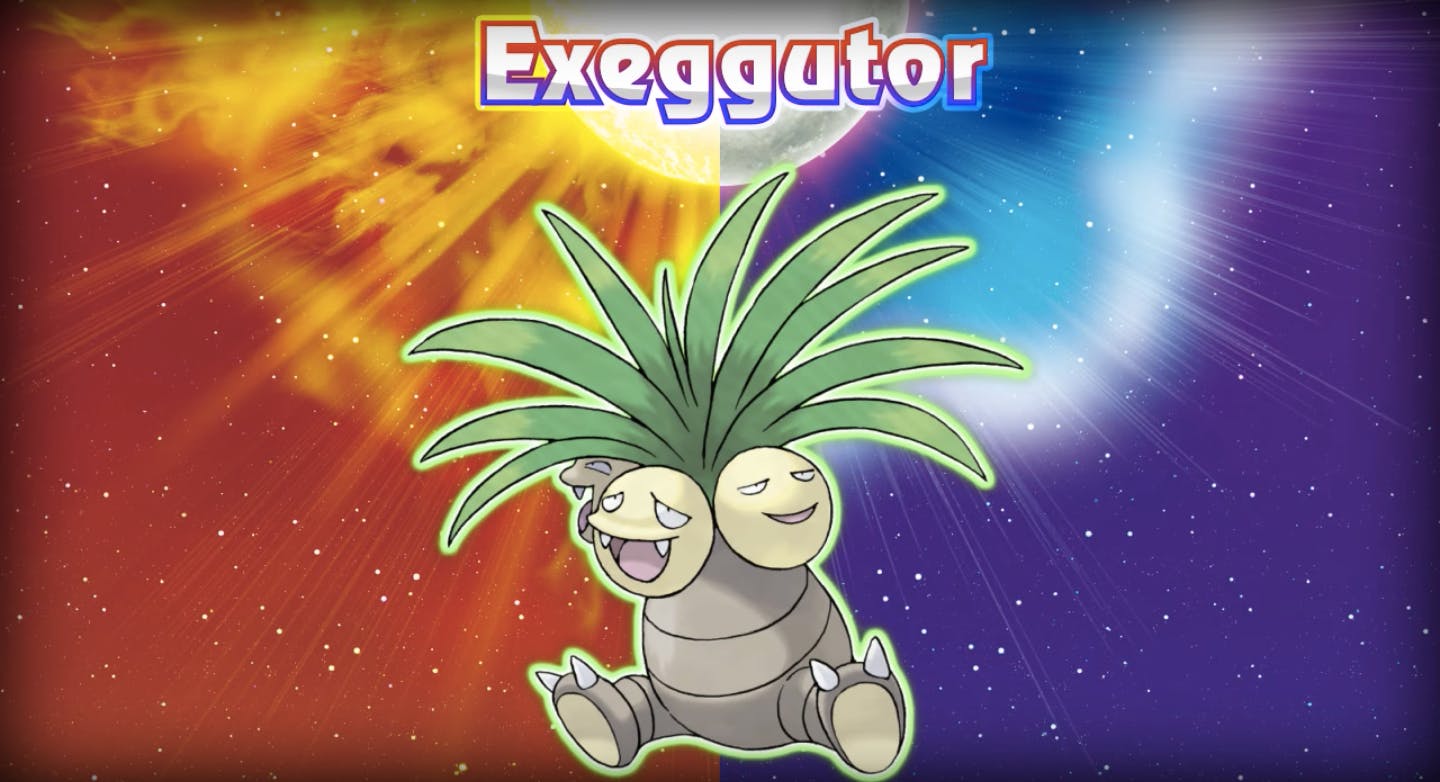 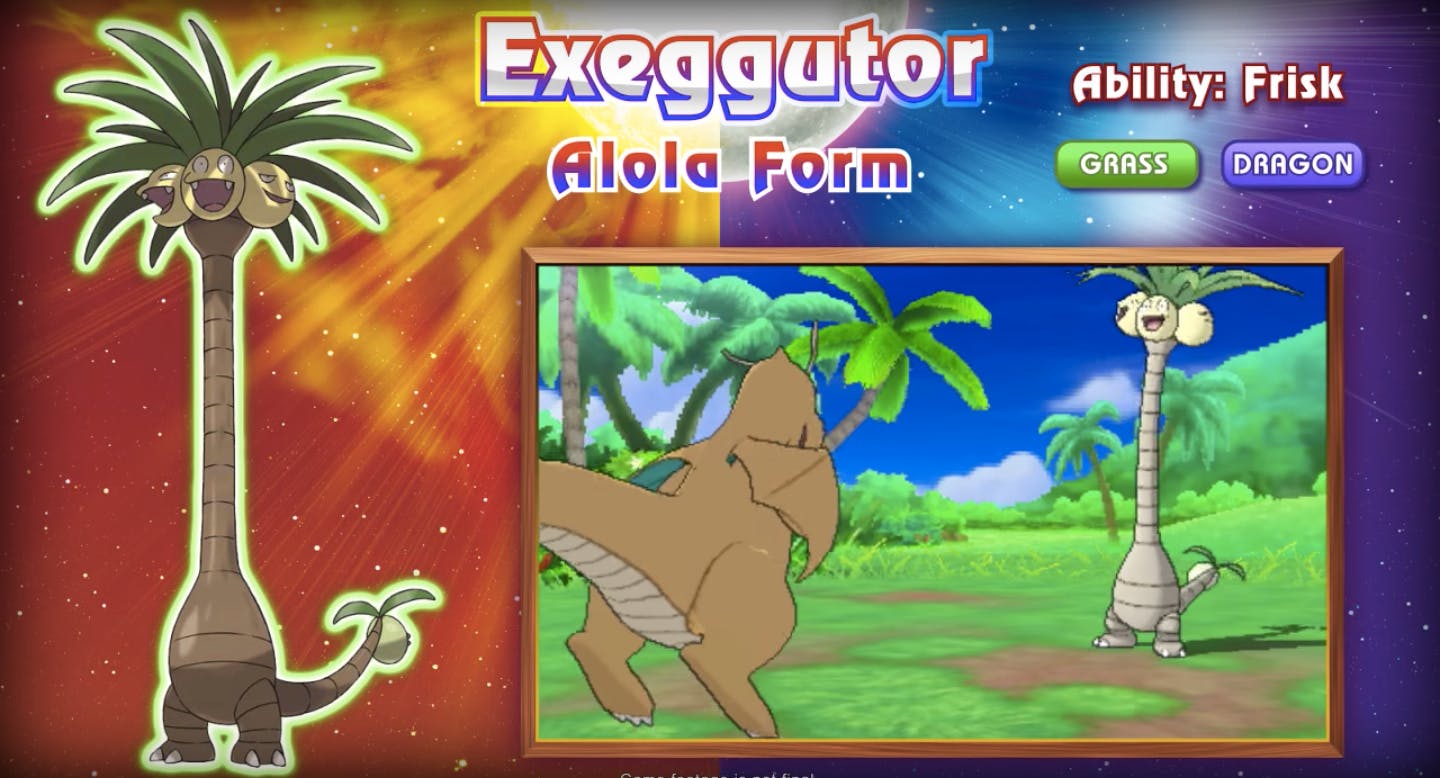 We aren’t quite sure how effective the new Exeggutor will be in battle, especially considering it’s going to be completely fucked by an ice-type, since both grass and dragon are weak to the chill, but at least the jokes are fire. Most of them, of course, slam its pencil-dick-neck look.

Here are some of the best we’ve come across:

Well, you can’t say this guy didn’t make an entrance.