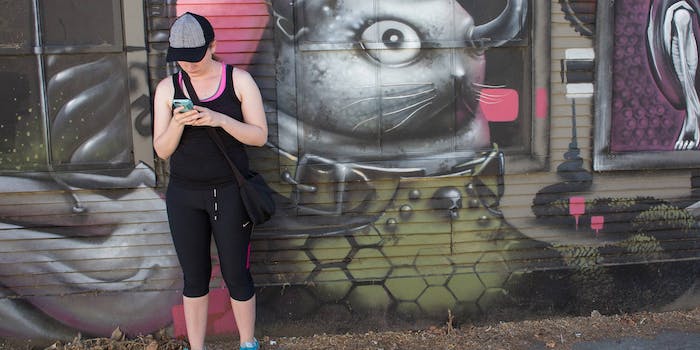 You're standing in a bush trying to catch a Bulbasaur—and you don't look cool.

The world has been plagued by a new epidemic. It involves Pokéballs, backward hats, and a shit ton of Rattata. It’s the only disease that everyone is trying to catch.

The long-anticipated Pokémon Go has created an obsessive craze, getting people off their couches and into the streets to catch ‘em all. But does this augmented reality truly reciprocate the experience we’ve all been expecting since childhood?

Expectation: You spot a Pokémon in the bushes nearby. With one hand on the pokéball and the other on the ground, you get ready to sprint. You bolt up into the air as blue and green and red lights flash out of nowhere and serve as your epic background. You’re in the air, moving steadily toward your target. You scream, “POKÉBALL, LET’S GO!!!!” You captured Charmander, and you look like a badass. You give Pikachu an air-five and it freezes on your ecstatic face. End scene. 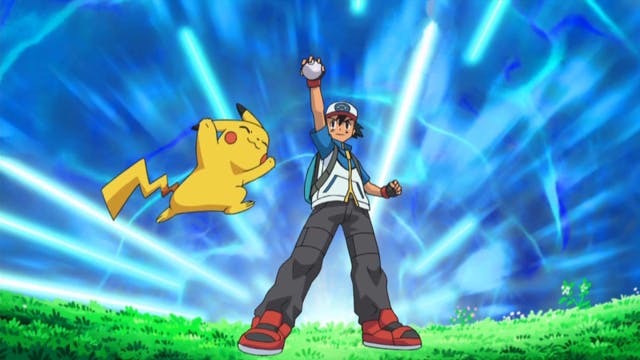 Reality: You’re outside of Target and you see a Charmander. You’re holding four (reusable) bags of groceries and the Pokémon is provoking you in the middle of the parking lot. You drop all the bags and throw at least 10 Pokéballs. People are honking at you, yelling profanities. You look around, expecting a crowd, beams of lights and music. But it’s just you and a Charmander that effectively escaped. You suck.

Expectation: It’s lit. There are fireworks. There are people on the sidelines clapping. There are snacks. It’s a grandiose event that people from far and wide have come to watch. Your opponent is some douche with gelled hair who can’t seem to stop unnecessarily yelling from across the arena. You feel a whirlwind of excitement come upon you as you are about to test your skills in the wonderful world of Pokémon. 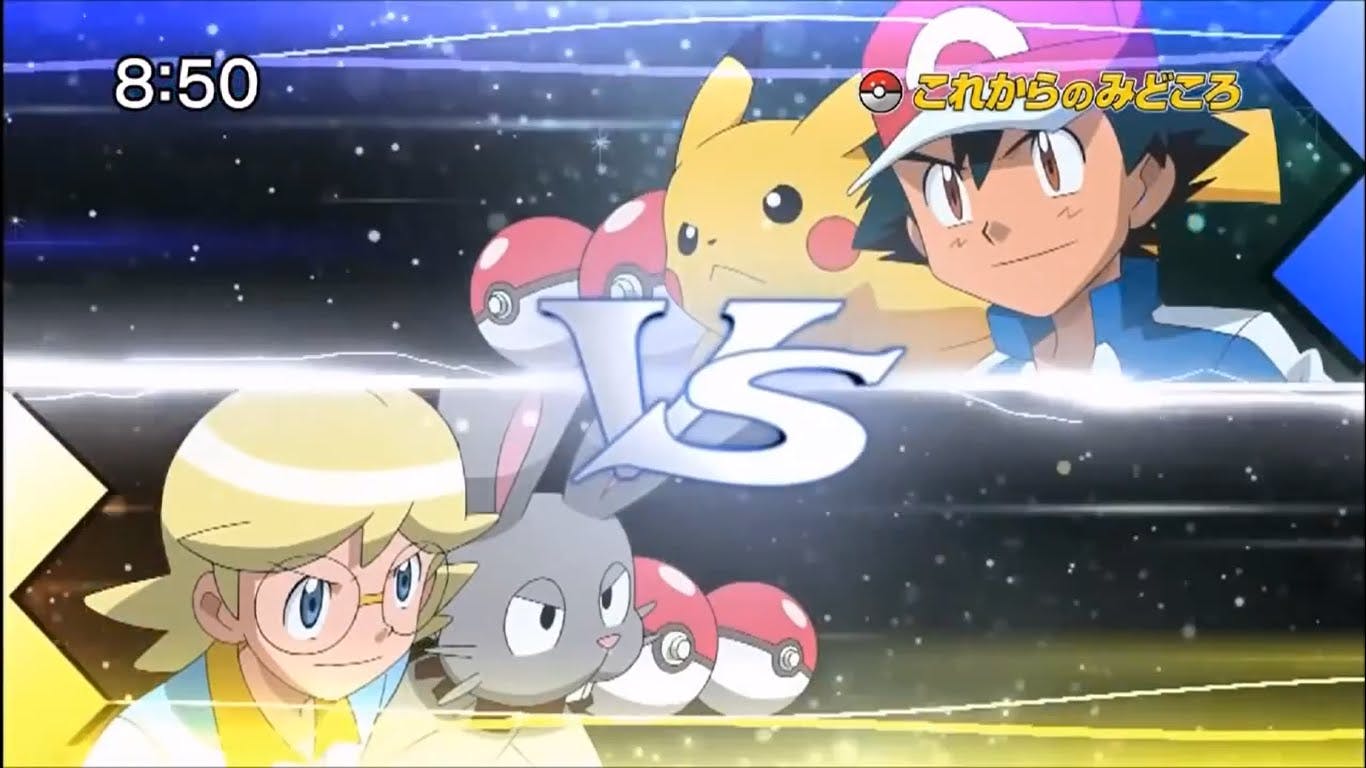 Reality: The gym you’ve come upon is outside an old couple’s house. They’re sitting on their porch, glaring as you stand in the dirt decorating their front yard. You continue to stand alone, swiping at your screen in 100-degree heat.

Expectation: You’re treading the streets when you bump into a group of fellow trainers. Everyone is high-fiving. The guy with green hair gives you a thumbs-up. They’re wearing vibrant colors and badass sneakers. You and the squad decide to walk together throughout the city in a triangle formation, backpacks strapped and ready to go. There is an atmosphere of love and understanding as you all run in formation, the sunset serving as a glorious backdrop for all your adventures to come. 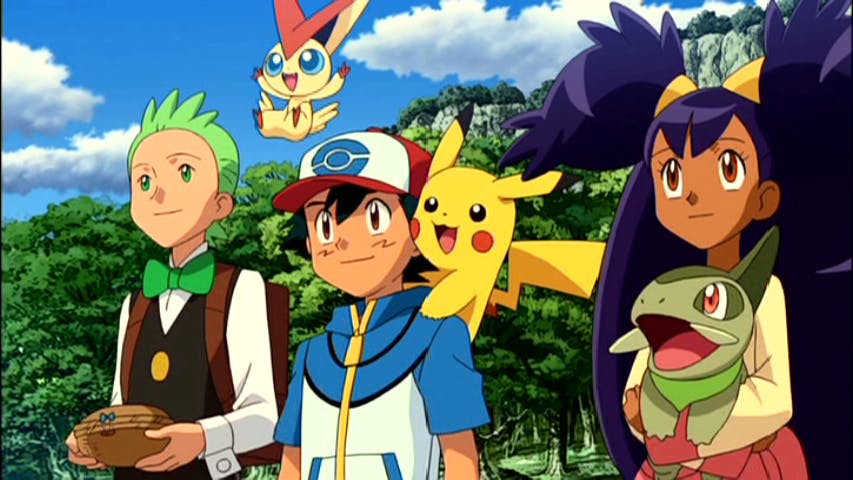 Reality: You’re alone at the park, wandering around in search of hidden Pokémon. With your face glued to your phone, you bump into another trainer. You both look up, perplexed by the human encounter. You manage half a smile and your name before the trainer points to the tree glimmering in the distance. He promises a Pokécenter. You trust the stranger.

The truth is, real Pokémon will not magically appear out of Pokéballs and battle it out before your eyes. You don’t look cool in the Pokémon League hat you bought on Amazon, and you look weird attempting to climb a tree to capture an Ekans. And the biggest pang of reality?