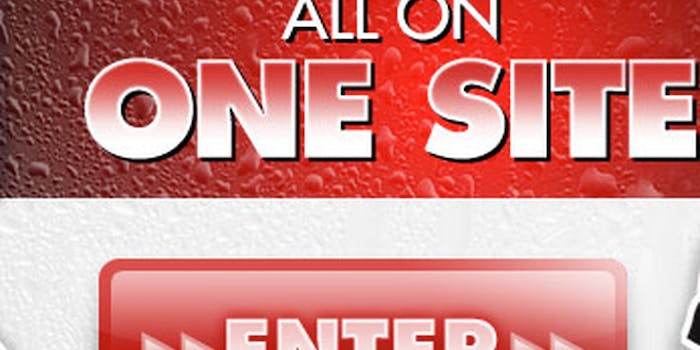 Playboy fined for not protecting minors from breasts well enough

Britain's Office of Communication (OfCom) said that Playboy's "failure to protect children from potentially accessing these sites was serious, repeated and reckless."

According to Gigaom, Playboy is in hot water with British regulators after high-moraled individuals found that the publisher did not do enough to prevent minors from visiting its booby-filled site.

In a statement issued Wednesday, Britain’s Office of Communication (OfCom) said that Playboy’s “failure to protect children from potentially accessing these sites was serious, repeated and reckless.”

The agency went on to list the “number of controls that websites can use to verify the age of users,” tossing up credit card verification as one option before writing that Playboy TV and Demand Adult—two sites owned by Playboy—did little more than employ a simple “Enter I am over 18” button that allowed minors to lie about their age with very few loopholes.

“Neither of these controls constitutes an effective age-verification system,” OfCom wrote.

The United States hasn’t had as easy of a time regulating such restrictions as 18-and-up verifications. As The New York Times reported in June, a rise in adult-oriented mobile apps briefly made the issue a national talking point over the summer, but grey areas and hills to climb have allowed it to more or less become an afterthought.