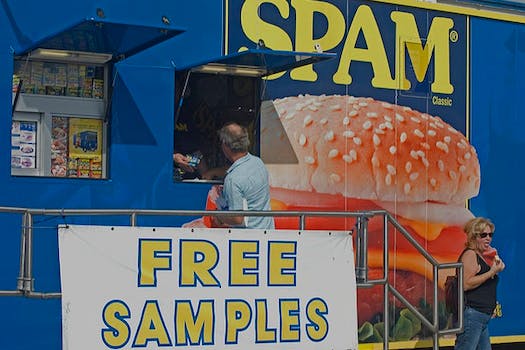 Pinterest announced Thursday that the site plans to undergo a massive shutdown of fake and spammy accounts over the next few weeks.

Pinterest announced Thursday that the site plans to undergo a massive shutdown of fake and spammy accounts over the next few weeks.

The announcement comes via a blog post from site engineering manager Marty Weiner, who wrote that the overhaul is happening in an effort to clean the place up and make it a welcome home for “helping people to discover the things they love.”

“Removing these accounts helps protect the integrity of Pinterest and helps ensure that followers are real people who are interested in what you share,” Weiner wrote, adding that the change is likely to have an effect on the number of people’s follower counts.

“For more than 99 percent of accounts, it will be a loss of less than 10 followers. However, spammers tend to focus their attacks, and most of the bad accounts are following a relatively small number of legitimate accounts.”

Spamming Pinterest for profit is nothing new to the somewhat young, super-popular site—it’s actually been quite a serious issue. Because of its aesthetic appeal and propensity for catering to links, the site is constantly facing issues with spammers and bots creating bait-and-switch pinboards where something like a picture of a cool-looking lamp could link to a site about weight loss.

Those are the accounts that Pinterest plans to ship out. If you’re one of the few users whose follower count is filled with weird usernames like tequilaanawaty4 or Dinorah Ohotto, you’re probably going to be a lot less popular. Otherwise, your count should only drop by five or six folks.

Weiner closed by assuring users that “we’ve used everything we’ve learned from these spam accounts to implement new measures that will help keep bad accounts from being created in the first place.”

You live and you learn. And if you’re running a spam account, you’re likely wiped out.