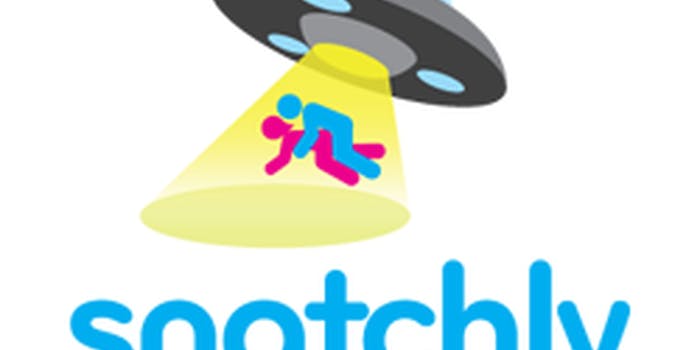 If pinning scenic views, favorite books, elegant furniture and fine eats isn't doing it for you, now you can go over to a place that is redefining pin-up girls.

Combine Pinterest’s addicting image scrolling platform with hardcore pornography, and you’ve got one of the most popular Pinterest clones yet. Snatchly is a pornographic image sharing platform that just launched today, but already has over a thousand users.

We spoke to Snatchly cofounder James Alexander about the launch, which he said was planned “just in time for Valentine’s Day.”

Apparently Alexander was right. Compare Snatchly’s thousand-user success to another well known Pinterest clone, Gentlemint, that was also designed with men in mind. The latter, which does not allow pornographic images, had fewer than ten users on the day it launched. (It’s worth noting that Gentlemint, unlike Snatchly, is invitation only.)

“In the coming weeks we’re making it easier to arrange, tag and search your boards and snatches,” said Alexander.

We’ve written before that Pinterest is for everyone to pin whatever they like. But after checking out Snatchly, we’ve decided some pins are better off kept separate.