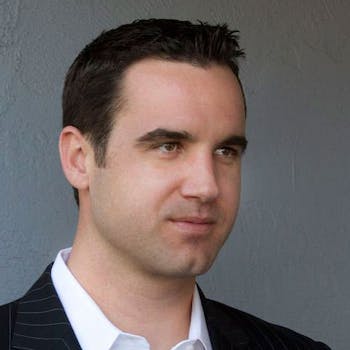 New commission service can get you cash, but may not last long.

What if you could profit off your Pinterest addiction?

PinDollars is a new service that wants to help you do just that. Launched Saturday, the site offers a bookmarking applet similar to Pinterest’s “Pin It” button. When you use PinDollars’ applet to add pins, it will attach the appropriate affiliate link to each one.

If this sounds too good to be true, you’re probably right.

Today, Pinterest’s Acceptable Use Policy forbids “commercial” pinning. However, PinDollars creator Chris Hedgecock doesn’t think that should prevent him from offering his service.

Hedgecock told the Daily Dot that even though some tech blogs are reporting that PinDollars is in violation of Pinterest’s terms, Pinterest itself hasn’t protested.

“I would say that they are entitled to their opinion and interpretation of Pinterest’s Acceptable Use Policy,” he said. “We are waiting until Pinterest makes their opinion known to really go down that road.”

“Our take is that no matter what the terms say, it’s the user that owns the content,” he said. “They are going out and making boards and pinning to them, so ultimately the decision should be in their hands.”

Since PinDollars has been up for fewer than three days, Hedgecock was unable to tell the Daily Dot how much money subscribed users are making with the service. He told All Things D that “about 100” users have signed up since the weekend launch.

Currently, PinDollars is passing along all commissions to users without taking a cut, though Hedgecock said that arrangement might change in the future.

“I’m not really worried about making money, this is not my full time job,” he said.

If Pinterest doesn’t protest the service, it’ll be his users who are making bank instead.