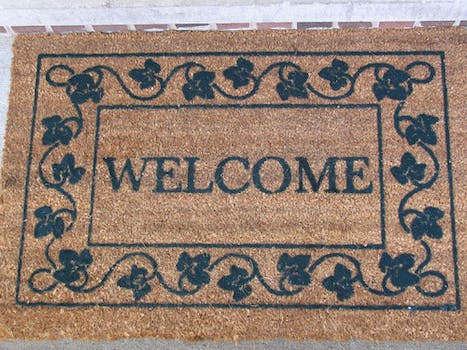 Starting Wednesday, anyone who wants to can instantly sign up for Pinterest, no invitation or waiting period required. The site publicized the news on its official blog.

“For those of you who haven’t joined Pinterest yet, this means you can sign up without waiting for an invite: all you have to do is go to Pinterest.com to get started,” a spokesperson wrote.

Founded in early 2010, the image-sharing network has been in private beta mode for more than two years. People who wanted to become users would have to know a member or ask around. Reddit’s r/pinterest (and before they restricted user comments, Pinterest’s Facebook page) have been almost exclusively dedicated to users clamoring for invitations.

Since Pinterest has millions of members, however, the platform’s threshold is anything but exclusive. In March, many users discovered a secret loophole that allowed people to instantly gain access to Pinterest by signing up through craft marketplace Etsy.

Now loopholes won’t be necessary, and the site’s population is sure to grow.

It’s a fitting metaphor for the colossal surge soon to come.