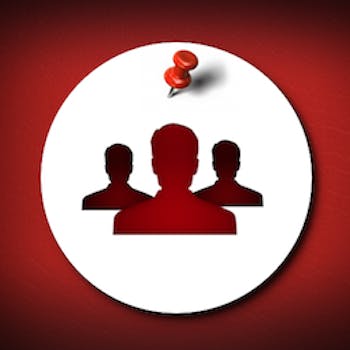 If you’re unsure about why your Pinterest follower count is down, wonder no more. A new app from Innovatty will let you keep track of every former friend.

According to prMac, it is the only Pinterest app currently providing this service.

In order to drum up a userbase for the application, Innovatty is offering it up for free Monday only, after which it’ll cost $1.99.

Followers on Pinterest is the logical next step behind apps like who.unfollowed.me for Twitter and tumblr.friendorfollow.com for Tumblr. But it’s also a veritable Pandora’s Box of passive aggression. Pinterest is a unique service because it focuses on stuff, not people. But where unfollowers can be documented, mopey navel-gazing is sure to occur.

Innovatty owner Nabhan Modalla did not immediately respond to a request for comment.