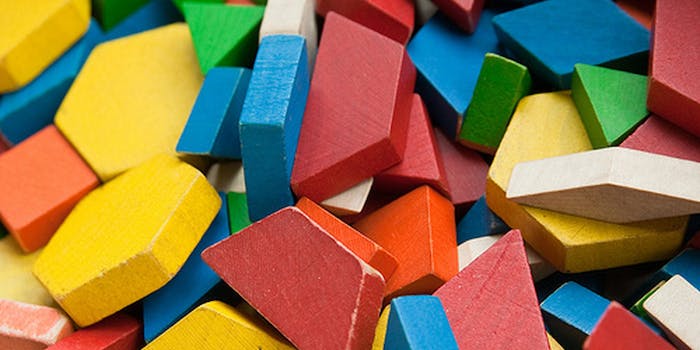 Pinterest user April Ross was so upset by the explicit content pinned by one of the people following her boards, she was about to quit Pinterest.

Starting today, however, users like Ross don’t have to worry. Pinterest just announced that it’s possible to block anyone from following you.

“We’ve recently added the ability to block and report a user to help keep our community positive and respectful,” the company wrote in a press release.

The announcement comes just hours after Pinterest marketing company PinLeague released exclusive directions for accessing and using the blocking tool while it was still in testing mode at Pinterest HQ. Now, you won’t need to use a hack to start blocking people.

In order to block a pinner from following you, look for the flag icon next to their name in order to bring up a drop down menu. Then, block the user while reporting them for a specific violation. For more detailed instructions and a photo, you can visit Pinterest’s support article on the topic.

The press release explained that the feature will roll out to different users at different times, but all users will be able to use it by the end of the week. If you use Pinterest on your phone or tablet, you’ll be able to use the block feature after the next mobile update.

Along with this announcement, the press release detailed more flexible user controls for email settings. Now you can choose how many (if any) email notifications you get from Pinterest.