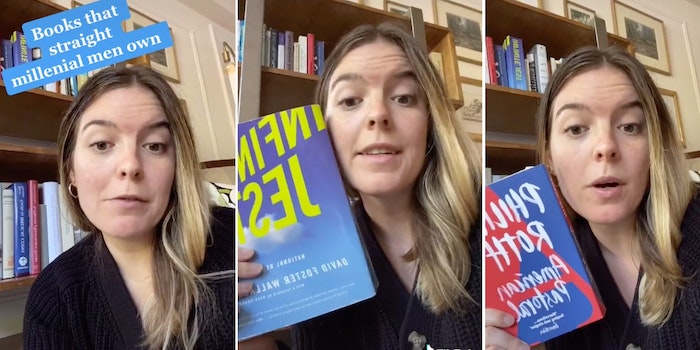 'The virgin Philip Roth vs the Chad Joan Didion.'

As we’ve seen, there are many niche communities on TikTok. And while some of them aim to scare followers, Book TikTok is its own special hell.