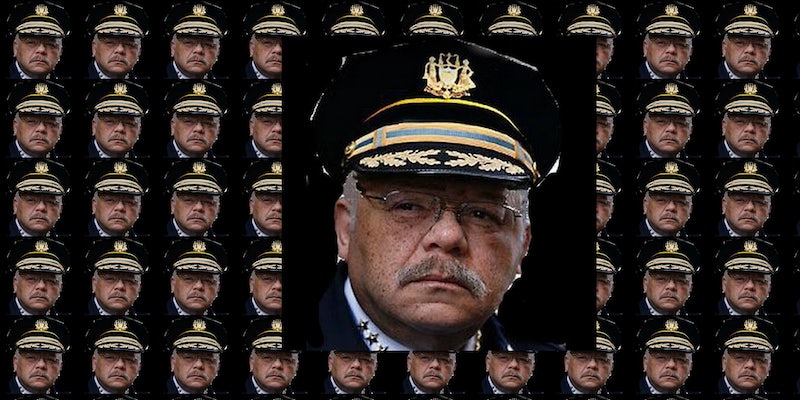 If Zack Morris isn’t enough to keep you away from drugs, maybe Police Commissioner Charles Ramsey will do the job?

The Philadelphia Police department posted a PSA to YouTube on Thursday that looks pretty darn familiar if you watched Saved by the Bell after school while growing up. It’s essentially the PSA from the show’s “No Hope With Dope” episode, but instead of the NBC exec weighing in on the issue, it’s just Ramsey crudely edited on top of him.

Will this keep your kids from doing drugs? It’s unclear. Will it probably have them Googling who the hell Screech is? Most likely.