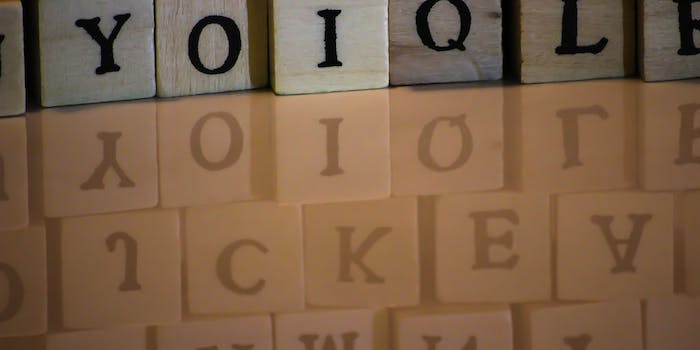 The stalwart lexicographers at Dictionary.com on Thursday announced that four out of five adults claim to be good spellers. To which we can only say: “LOL, your crazy.”

The idea that 80 percent of the Internet would survive the first round in a third-grade spelling bee has to rank among the most ludicrous fantasies ever concocted by humankind. We imagine that Harris Poll, which conducted the survey for Dictionary.com, would have drawn different conclusions if they had waded into the world of words as they’re actually spelled on Twitter. Behold, and weep.

Never take anything for granite cause you won't even realize it until it's too late, so be kind and loving to your family and friends always

All these pet of files are gonna burn in hell.

HEY MOM COULD YOU NOT VACUME THE HOUSE AT MIDNIGHT WHILE TRYING TO SLEEP. THANKS

@Malri79 just because you don't like the truth doesn't mean that people who read it are not educated..that's showing your ignorants

As for your high school friends on Facebook…it’s probably best not to look.