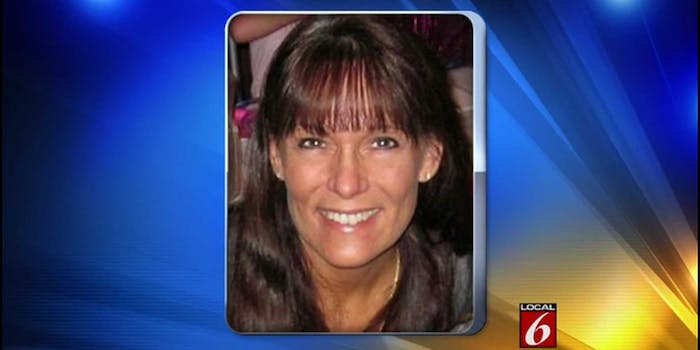 Police sergeant Penny Dane said she never missed a call multitasking between supervising officers and indulging her addiction to Red Light Center, a 3-D recreation of Amsterdam’s Red Light District, where sharply polygonal avatars engage in just about any sex act you can imagine.

Her superiors in the Daytona police department were not impressed.

Dane was forced to resign earlier this week after an internal affairs investigation discovered she’d spent hours playing the game while on duty.

Officers only discovered Dane’s online activity after she had accused a fellow officer of sexual harassment and gave up her department-issued laptop and desktop to help with that investigation.

They soon uncovered a trove of sexually explicit photos on the hardrives, including 23 they described as “extremely pornographic,” and several others taken in uniform.

Dane had apparently disabled the GPS locator on the laptop, so no one would know she was taking it home (or who-knows-where) to upload the photographs.