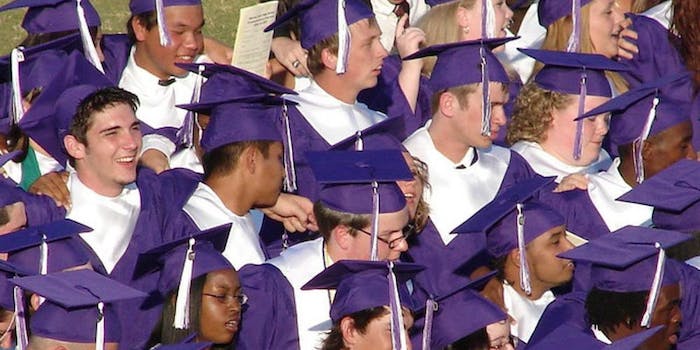 The latest example of pre-graduation tomfoolery: these epic T-shirts made by redditor CairoSmith, a graduating senior at Peninsula High School, who was allegedly tasked with designing T-shirts for his graduating class. This was the design he came up with, which he posted on r/funny: 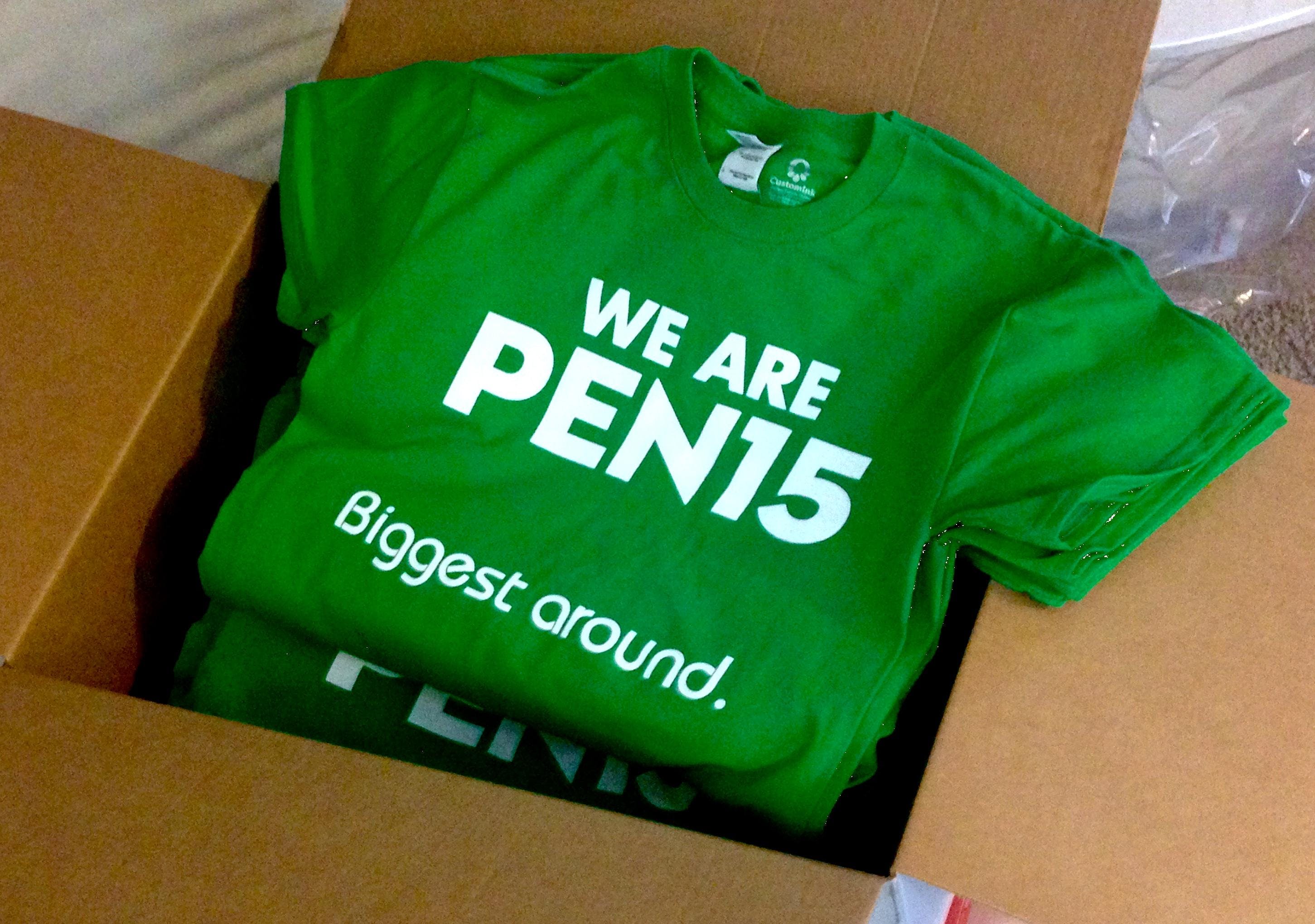 And you thought the “Pen15 club” trick died out in fifth grade.

Assuming this isn’t a hoax (there is, in fact, a Peninsula High School in Gig Harbor, Wash., as well as one in California), nice work, CairoSmith. Here’s hoping your administration has a sense of humor, or else you might not be walking with your class of PEN15 come spring.