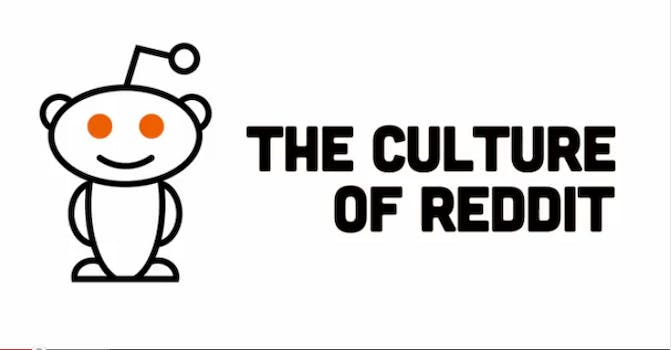 Cofounder Alexis Ohanian and the Daily Dot's Kevin Morris discuss the history, evolution, and dark side of the social news site.

Off Book, PBS’s Internet-only program on art and artists, often finds itself exploring the realm of digital culture. For proof, just check out the latest episode, which tackles mega-popular social news site Reddit.

With appearances from Reddit cofounder Alexis Ohanian and yours truly, the eight-minute-long video provides an excellent intro to the site, whose flood of endless pastel-blue links can be intimidating to newbies.

The segment also touches on Reddit’s misogynistic and racist dark side, including interviews with members of r/ShitRedditSays, the community devoted to “bullying the bullies” on Reddit, whose laudable goals have nevertheless made it a lightning rod of controversy on the site.

Check out the video below.