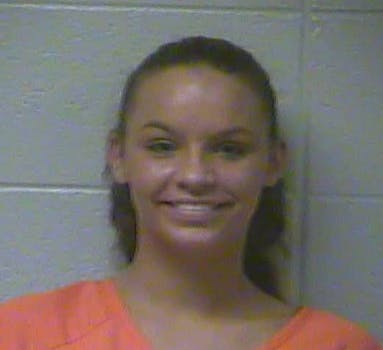 The judge didn't find Paula Asher's drunk driving nearly as hilarious as she did.

There are some things you can brag about on Facebook, but getting charged with a DUI is not one of them.

After allegedly slamming into another car, Paula Asher bragged about it on Facebook writing “My dumb (expletive) got a dui and I hit a car…lol.” That tasteless attempt at a humble brag landed Asher in a Kentucky jail.

The parents of the teenagers whose car she hit saw the message and alerted a police. A district judge ordered Asher to delete her Facebook account. She ignored the demands, was promptly found to be in contempt of court, and spent two days in jail.

Police say Asher was drunk when she t-boned her car into another vehicle containing four teenagers in July. According to Jail Base, she is being charged with leaving the scene of the accident, driving intoxicated while underage, and possessing a controlled substance.

Asher returns to court Sept. 27 when she will be charged.