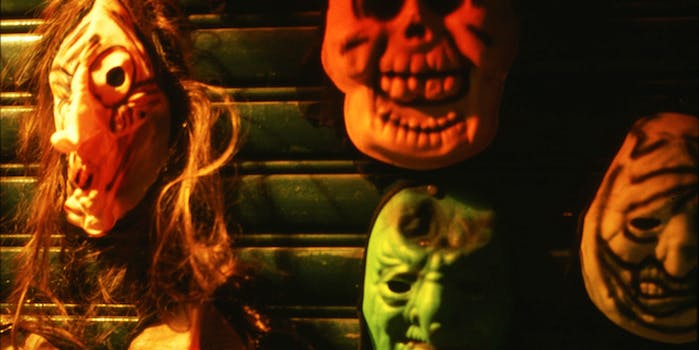 One anonymous comment labeled Arena and Bradley as “the bangbros of pump stock.”

Paul Arena and Nathaniel Bradley, the former chief executive and chief technology officers of Augme Technologies, are seeking to uncover the identity of specific commenters who posted malicious statements about them online, according to the New York Daily News. Arena and Bradley filed a lawsuit through the Brooklyn Federal Court on Feb. 14.

The libelous accusations appeared online following Arena’s and Bradley’s departures in 2012 from the mobile marketing company, now known as Hipcricket.

Using usernames like BullTrader, sandwormrider, and pumpanddump340985, the trolls supposedly posted false allegations of inappropriate behavior, including inflating the company’s stock, stealing money from investors, and even engaging in inappropriate office relationships. One anonymous comment labeled Arena and Bradley as “the bangbros of pump stock.”

The two men will subpoena Internet service providers in order to attain information that will help them identify the trolls. They then plan amend the lawsuit with their real names.

“The posts were abusive, vulgar, and damning to the plaintiffs, and were accessible to millions of Internet users around the world,” the complaint stated.

On Jan. 30, Arena was appointed executive chairman and elected to the board of directors at AudioEye, where Bradley is the CEO. The company develops software capable of converting web pages into audio versions. The New York Daily News reports that incidents involving defamatory comments have increased since the appointment.

The motive behind why the accusations remains unclear, but Arena and Bradley are hardly the first to ask a court to out the identity of anonymous commenters. In May 2013, animal rights activist group PETA  opened a lawsuit seeking to uncover the identity of three commenters who left “libelous” comments in a discussion on the Huffington Post. The case was later dropped.

The outcome of this case, however, could influence how future harmful anonymous statements should be construed by individuals as well as the courts. If successful, Arena and Bradley aim to receive financial compensation in damages and an injunction for the guilty parties to terminate their online bashing.

Photo by Kevin Utting/Flickr (CC BY 2.0)