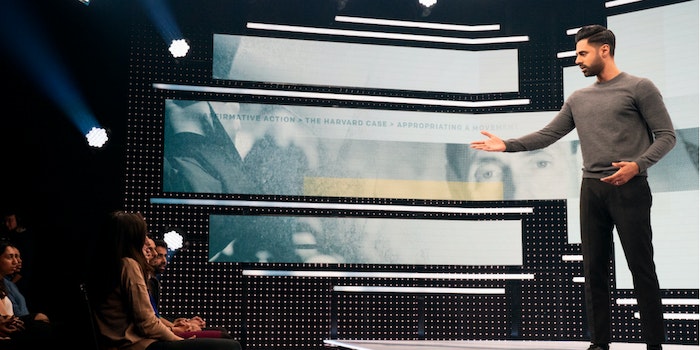 The cancelation took fans by surprise.