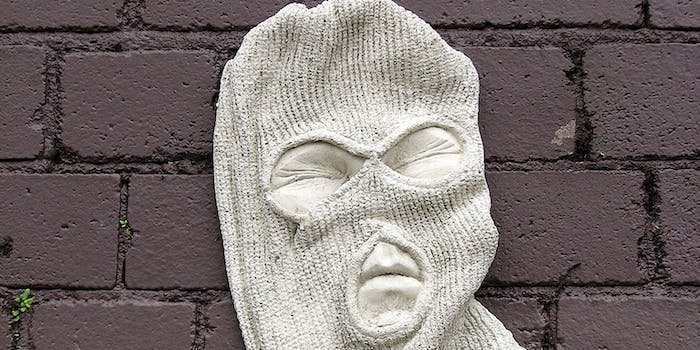 Pandora Marketplace, one of the most prominent Deep Web drug markets in 2014, was hacked last week in a heist that stole $250,000 in Bitcoin. The market’s owner, Alice, says she will cover the some of the losses out of her own wallet and has conjured up a plan to help pay her customers back.

The theft began last week, Alice said in forum post made early this morning, when two vendors who “used to be small-time scammers” were able to steal up to half of Pandora’s entire Bitcoin savings—everything stored online rather than off, Alice explained—when they found an unspecified “leak in the system.”

Pandora has been plagued by scammers and withdrawal issues for several months as it has generally lost favor with much of the Deep Web community. It has, however, stayed more than popular enough to do hundreds of thousands of dollars worth of business in just a few months.

To help recover the rest of the funds, the market’s owner have come up with a convoluted market compensation scheme effectively levying a tax on vendors and customers by charging up to a 24 percent commision on all sales. Alice said she had previously considered simply walking away after discovering the theft.

“I must be completely stupid to be honest in this bussines,” she wrote in her trademark broken English, “because for me were such easier to exit.”

As anyone could have foreseen, many customers are not happy to have to be punished what are ultimately Pandora’s security errors. More than a few are already leaving the market and heading to greener pastures elsewhere. The question is, if Alice feels that no one is sticking around to help rebuild, will she just leave with whatever money remains?

On the Deep Web, there is really no way of knowing what will happen next.