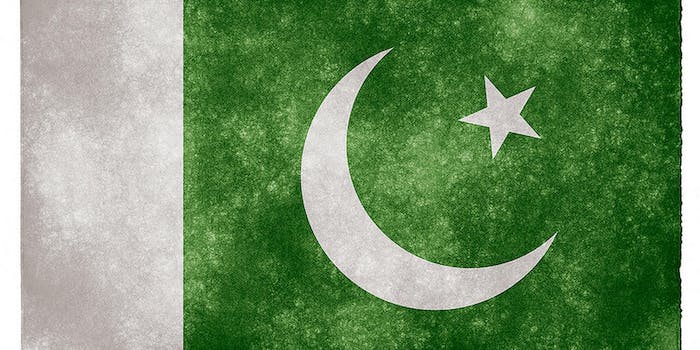 Pakistan officials are considering an all-encompassing ban of Google if it does not remove material the Middle Eastern country deems entirely inappropriate from its search results.

Pakistanis on the Internet may have to part from the world’s most popular search engine if Google can’t figure out a way to properly filter “blasphemous and objectional material” from YouTube, its video-sharing platform.

According to The Times of India, Pakistan officials are considering an all-encompassing ban of Google if it does not remove material the Middle Eastern country deems entirely inappropriate from its search results.

“It all depends on our negotiation clout,” the country’s IT and telecommunication minister Anusha Rahman Khan said. “If they persist with their stance, we can block Google in Pakistan as a last resort, as there are many alternative search engines available on the Web.”

Khan offered no word on Pakistan’s timetable for this potential suspension, only insinuating that a decision could happen at any point.

A ban of Google wouldn’t be entirely unprecedented in Pakistan. The country blocked access to YouTube last September after the site refused to remove a trailer for the anti-Islamic film Innocence of Muslims.

Pakistan also blocked Twitter in May 2012 after “blasphemous” caricatures of the prophet Muhammad emerged on the site. In 2010, the country temporarily blocked access to Facebook after a page popped up called “Post Drawings of Prophet Mohammad Day.”

Monday, Khan explained that the country could lift its ban against YouTube if Google could install some proper filters for the site.

“Our ministry is responsible for policy decisions, so it’s our job to ensure reopening of YouTube as soon as possible with thorough screening of objectionable material,” he said. “We will pump in extra money if needed and do whatever is in our capacity to bring YouTube back to Pakistan without compromising our ethical values.”

That wish may not be grantable. Google offers a localized version of YouTube, one that offers location-specific content, but it cannot fully filter what goes on the site. It can only remove videos that violate a country’s standards.

“When we are notified that a video is illegal, we will restrict access to it in that country after a thorough review,” a Google Malaysia representative told the Daily Times.

Unfortunately for Pakistan, that course of action may not be enough to save Google.