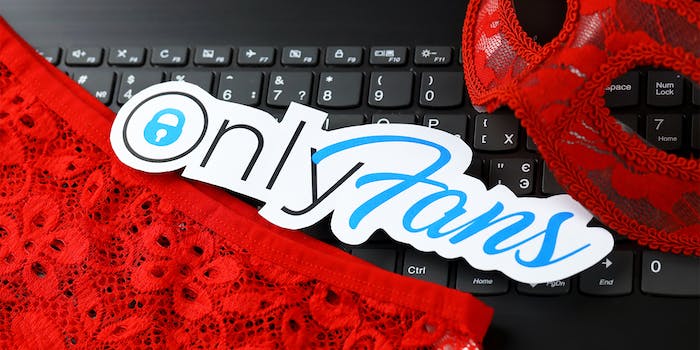 After widespread public outcry, OnlyFans has canceled its plan to ban sexually explicit content on the site.

In a tweet posted on Wednesday, OnlyFans announced that it had “secured assurances necessary to support our diverse creator community,” adding that the site “stands for inclusion and we will continue to provide a home for all creators.”

Most major banks and credit card companies are cracking down on transactions relating to sex work, citing concerns about sex trafficking—and facing pressure from conservative lobbyists. In turn, these crackdowns end up penalizing sex workers across the board, damaging the livelihoods of self-employed creators who work on platforms like OnlyFans.