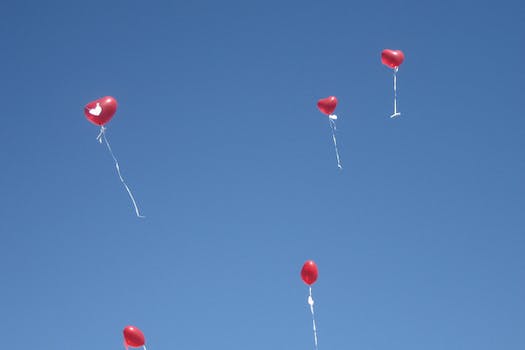 More than 2,3000 complaints have been filed against online dating sites to the Federal Trade Commission in recent years, according to Freedom of Information Act requests by MuckRock.

Have you ever joined a dating site? Did you like it? Of course you didn’t, because online dating sites are pretty awful. They’re the underbrush of love’s forest, and sometimes, when you’re in the woods and there’s nothing else left, that underbrush can come in handy. But it is not always pleasant.

Yes, I’m being a little bit unfair. (I’m also never getting another date on an online dating site after writing this.) However, we’ve all had our ups and downs on OKCupid or Match.com. Some of the downs are lower than others. A recent collection of Freedom of Information Act (FOIA) requestsmade by the investigative journalism organization MuckRock shows that that Federal Trade Commission (FTC) has received a flurry of complaints about online dating sites in recent years — 2,364 to be exact. The vast majority of those complaints, 2,056, were directed towards Match.com, while 301 targeted eHarmony. OKCupid received just seven.

So OKCupid must be the best dating site out there, right? It’s the biggest with 3.5 million users. It’s also completely free. Both Match.com and eHarmony charge pretty hefty monthly fees, and based on MuckRock’s read, it sounds like the vast majority of complaints involved billing trouble. (Obviously, OKCupid wouldn’t have billing trouble since most users don’t pay a thing.) There are also an uncomfortable number of reports about these sites sharing, if not selling, personal data to other companies.

There’s another kind of complaint, though. One that we’ve probably all shared in our own way: Some people just can’t find dates. One eHarmony user complained to the “Out of thousands of lesbians across the United States nobody sent me a hello or wonk [sic]. I want my money refunded.”

Because in their own way, these sites can end up feeling like a rip-off. Promising romance and happiness, they offer a strange array of tools that will connect you with strangers. With some of them, you even have to pay up to $60 a month for this privilege.

If you spend even one month combing through eHarmony and winking at cuties and sending carefully worded messages only to be met with rejection time and time again, of course you’re going to feel a little bit ripped off when you feel even lonelier than when you started. Then, if the site makes it complicated in the least to disconnect their money suckers from your credit card, of course you’re going to be pissed.

Scams are mean. Businesses that make you feel scammed are just sort of rude. Inevitably, though, there’s a real “tough shit” element to this lesson. Life is hard and love stinks. And unfortunately, there’s nothing the United States government can do about that.