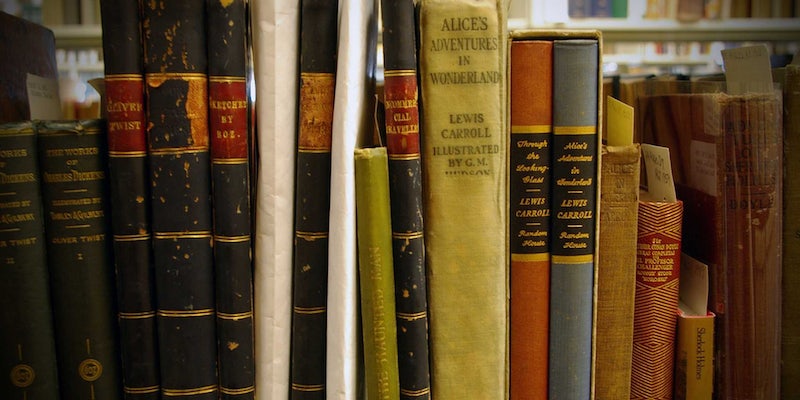 Online education was supposed to be a revolution, but no one showed up

Online education might be better in theory than in practice.

The one universal virtue of the Internet that everyone seems to agree on is the democratization of information. Suddenly, anyone with a way of connecting to the Web can access knowledge that previously could only be found in newspapers or locked behind library walls.

One offspring of this technological and educational revolution has been the massive open online course (MOOC). Organizations like Coursera, Udacity, and edX have opened up the ivy-clad halls of higher learning, enabling anyone one who wants to further their education to do so simply by signing up. There’s no tuition, fees, or SATs. All you have to do is show up.

But that may be more of a hurdle than previously thought.

A new study from researchers at Princeton University shows a dramatic decline in student participation as MOOCs carry on through their terms. It’s a multifaceted trend that can actually be worsened by teacher involvement.

“The recent rapid development of massive online open courses offered through websites such as Coursera, edX, and Udacity demonstrates the potential of using the Internet to scale higher education,” write Princeton electrical engineering researcher Christopher G. Brinton and his colleagues.

However, Brinton and his fellow researchers note that the trade-off for this “scaling” may be a low completion rate.

To study the effectiveness of MOOCs, the researchers studied participation in online discussion threads related to the course (demonstrated by earlier studies to be a strong indicator of completion and positive learning outcomes online). They mind data from threads associated with 73 different Coursera classes, involving more than 115,000 students, 800,000 posts, and 170,000 different threads.

What they found was a steady decline in participation throughout a course. Nearly half of registered students would post no more than twice on a given class forum.

The researchers isolated several factors that correlated with steeper declines. The rate of student withdrawal was moderately increased by the amount of peer-graded homework assigned throughout the course. Similarly, when teachers took a more active role in the forums, the number of participants also saw faster decline—though the number of posts actually increased, which seems to demonstrate that some students become more engaged.

Though the researchers were measured in the extent to which they drew conclusions from the data, it seems the low threshold for enrollment encourages a greater number of students to embark on a new class. However, as the demands of coursework set in, many renege on the commitment.

One conclusion researchers pointed to was the difficulty in organizing conversational threads in a useful way to facilitate meaningful conversations. Brinton and his colleagues suggest finding ways to separate pertinent, subject-related information from “small talk.”

“For humanities and social sciences courses, on average more than 30 percent of the threads are classified as small-talk even long after a course is launched,” the researchers write. “Small-talk is a major source of information overload in the forums.”

It’s not clear if reorganizing discussion boards will help, but it’s obvious that something needs to be done if MOOC providers hope to increase completion rates. As the MIT Technology Review points out, many educational institutions that provide such classes have failed to live up to their promises. At the University of Pennsylvania for instance, only half of all MOOC enrolled students even bothered to watch a single lecture. Only 4 percent completed courses.