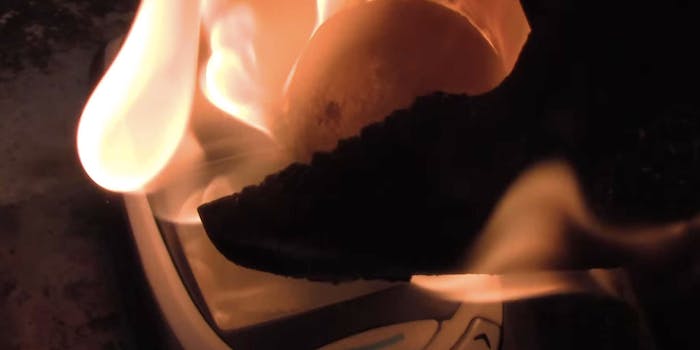 Remember when cellphones were indestructible?

Meanwhile, the caveman-era cellphones we now mock as hopelessly primitive remain virtually indestructible! If a flaming piece of nickel can’t instantly destroy an old Nokia phone, what can?

Next up, I’d like to see a video showing how easy it is to completely wreck an iPhone just by saying something mean to Siri.