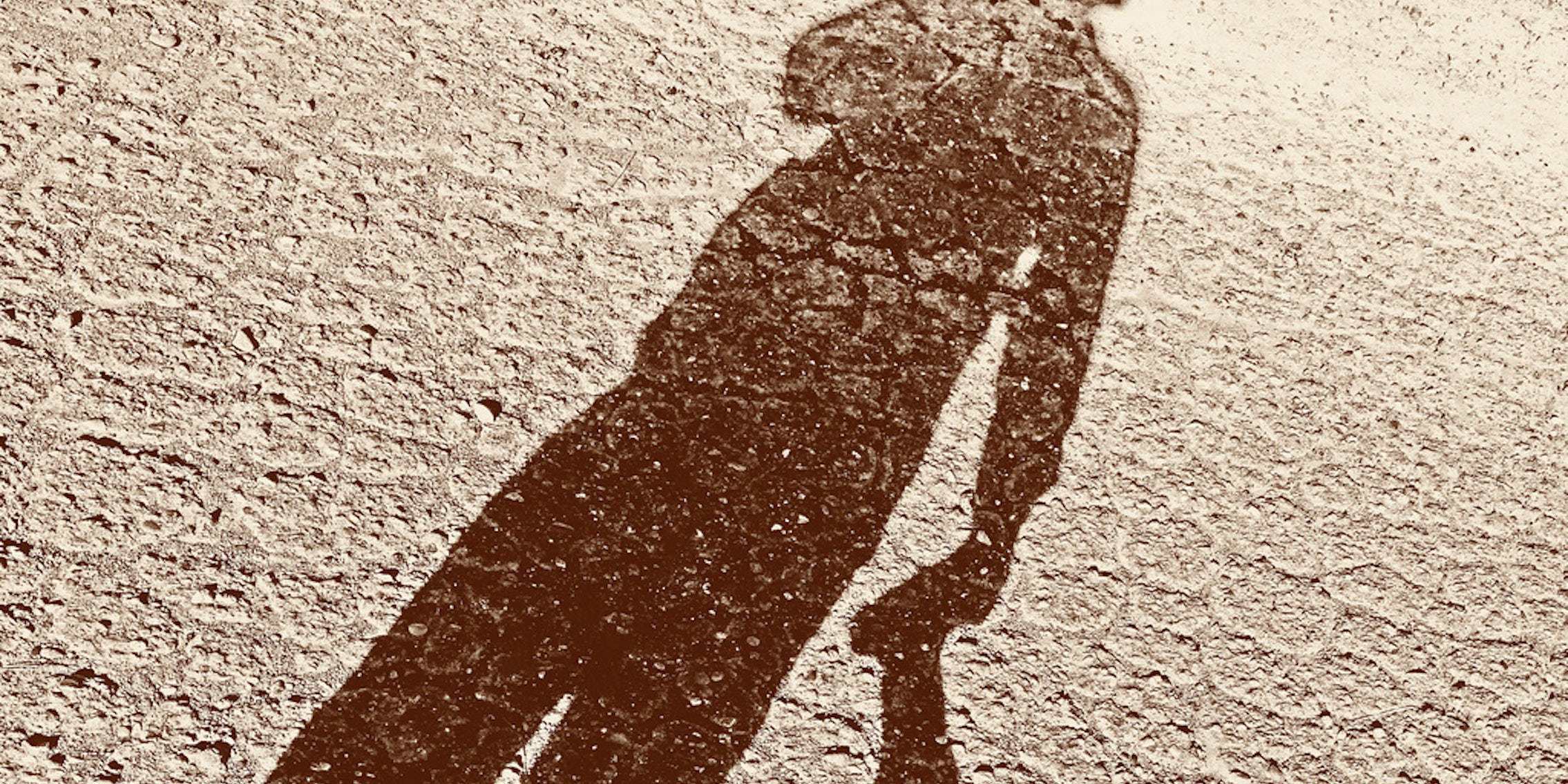 This video shows us a face, a face that we need to give a good, hard look.

It’s been said of contemporary racism that while it is still as alive and well as it ever was, it lurks below the surface of day-to-day American interactions. Evident in practices like stop and frisk, the findings of the Ferguson Report, and mass incarceration, to name just a few examples, it’s often harder to identify individual bigotry in a society of coded language and segregated friendship. Racism is a hand of cards held close to the chest in white America; race, let alone racism, is hard enough for us to talk about, and so the insidious presence of racism often goes undiscussed until something snaps us out of our post-racial reverie and reminds us of its skulking presence.

The recently leaked video of frat boys in Sigma Alpha Epsilon’s University of Oklahoma chapter singing a repugnant racist song is one such reminder, and fortunately the school’s reaction was swift and decisive: The two apparent leaders of the chant were expelled as soon as the video came to light, and the SAE chapter was kicked off campus. The two expelled leaders, Parker Rice and Levi Pettit, were exposed after the video went viral; Rice by his high school, which issued a press release expressing their disapproval. Following their expulsion, OU president David Boren released his own statement articulating his anger and disgust over the contents of the tape; he vowed that he would continue investigating those involved with the singing of the chant and that “appropriate disciplinary action” would be taken against them as well.

Racism is a hand of cards held close to the chest in white America.

Defenders of the First Amendment have already begun to criticize the school’s decision, calling the students’ expulsion unconstitutional. As Boren and OU continue their hunt for the other racists on the tape, the question that is floating around is: Should they? Should racists have their (often invisible) white sheet pulled back and their bigotry made plain to the world? I would reply with a resounding yes.

When Donald Sterling’s private conversations were leaked, the argument was “Can we really punish someone for what they say in private, however reprehensible?” In the tale of Donald Sterling, the NBA decided that yes, they can, banning Sterling for life and fining him $2.5 million. The line of reasoning goes that a person who would say such things, however privately, by extension creates a hostile environment for those he denigrates.

The same seems to go for Parker Rice and Levi Pettit, who OU president Boren accused of creating a hostile learning environment for others, even if their comments weren’t made in a wholly public place. They weren’t at the center of campus on megaphones spreading this message of bigotry. They were on a bus among (they thought) like-minded individuals—their frat brothers, whose chapter has a long tradition of racist sentiments and created the song to begin with. Should we have to keep their secrets? Do racists have an expectation of privacy?

If we’re talking about privacy and expectations of it in public—especially when recording devices are involved—then we can’t discuss it without also discussing the multiple rulings that have been passed declaring that men who take photos up women’s (and girls’) skirts are not committing a crime because said women don’t have a reasonable expectation of privacy. Surely if women can have their crotches photographed in public without consent, we can ask the names of men cheerily singing a song about racial violence.

Similarly, in terms of privacy, 87 percent of those targeted by New York City‘s stop and frisk policy were blacks and Latinos; 85 percent of those people were frisked, compared to a mere 8 percent of the white people stopped. This is despite the fact that stops of white people were twice as likely to yield a weapon and a third more likely to yield some form of contraband as compared to stops of black people. Surely if black and brown men can have identification demanded of them for merely walking down the street, we can demand identification of men on tape for chanting about lynching black people.

Should we have to keep their secrets? Do racists have an expectation of privacy?

In some cases, racists have been identified and punished, even when choosing avenues of expression more covert than singing at the top of their lungs on a bus full of people. Doxing, by its most common definition, exposes someone who has previously been anonymous: putting a name and an identity to someone who would rather remain hidden for various reasons, both innocent and not. A wildly popular Tumblr, for example, called Racists Getting Fired, doxes racists spreading their bile on the Internet and provides the means to contact their employers, school, or parents to inform them of the subject’s actions online. Many of these cases have led to the subject being fired, expelled, or suspended without pay.

These real-world consequences don’t often catch up to racists (particularly Internet racists), which is why Racists Getting Fired was so popular. It promoted real-life consequences for people living in the delusional world of white supremacy.

But is it really justice, this intermittent taking down of individual racists in the context of a greater racist society? It’s a side of the SAE scandal that Zak Cheney-Rice at Mic says is being overlooked:

Racism is bigger than a video. Racism is the legacy of being ‘the only national fraternity founded in the antebellum South,’ with a Civil War-era membership class of 400, of whom 369 fought for the Confederacy. Racism is a school housing an organization with a documented history of racial abuse; SAE chapters in St. Louis, Memphis, Clemson, South Carolina and elsewhere have all been embroiled in racism controversies. Racism is the truth behind the frat brother’s song, that there probably never was a ‘n—-’ at SAE, or at least none in significant numbers.

He’s right, of course, and goes on to say: “Americans have no idea what to do about racism. But ‘racists?’ We can handle those.” And does publicly naming (and shaming) racists even work? Cole Stryker at the Nation says no, arguing that these tactics only serve to make racists “resentful toward those who’ve punished [them], perhaps even more sure of [their] sundry prejudices.”

But this perspective seems more concerned with finding a way for racists to be better, happier people rather than considering what a relief it must be for black OU students to be rid of the likes of Parker Rice. And on a larger scale, we must ask: For those who still deny that racism is alive and well, how can they argue with a video like this this one? While the fear of humiliation may drive some racists further into their dank holes, the widespread outrage in response to Rice’s chant might also teach another lesson: This behavior is not acceptable. You will be held accountable.

This behavior is not acceptable. You will be held accountable.

Racism is the glaring four-letter word of our world, our Voldemort. We don’t speak its name, and often we don’t speak the names of its perpetrators. But they don’t deserve discretion, and they’re not victims of anything but their own hatred and stupidity. Those who argue that publicly naming racists like Parker Rice doesn’t solve racism might be right: It doesn’t solve stop-and-frisk and, it doesn’t solve America’s rampant police brutality or mass incarceration. But it does do one thing, aside from providing, in this case, black students at OU a safer learning environment. It shows us a face. A face that we need to give a good, hard look.

So in regard to Parker Rice’s singing mob of friends, I say bring them out. Drag them into the light so that we can, for once, start looking racism directly in the eyes and get used to the idea of accountability.