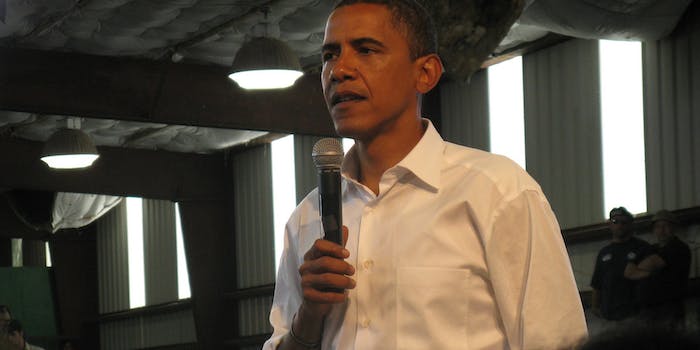 For about a half hour during Twitter's IPO, the day belonged to a boner joke.

On the day Twitter went public, the company had a market valuation of $18.1 billion. Each of Twitter’s 230 million users was worth $78. And in the U.S., this was the community’s most important conversation:

The day Twitter went public, the No. 1 trending topic in the United States was #obamasgreatbigboner pic.twitter.com/Df9lpyng9y

Sure, Twitter’s IPO was a huge topic as well. So was #voteaustinmahone, #churchclothes2, and Rob Ford. But why Obama’s Great Big Boner? Why did it shoot up to the No. 1 spot in just a half hour? And what did it even mean?

I thought it might be a conservative anti-Obamacare rally, but it was actually just a prank. These guys, Ron and Fez, two Sirius XM comedy-radio hosts, started it all: 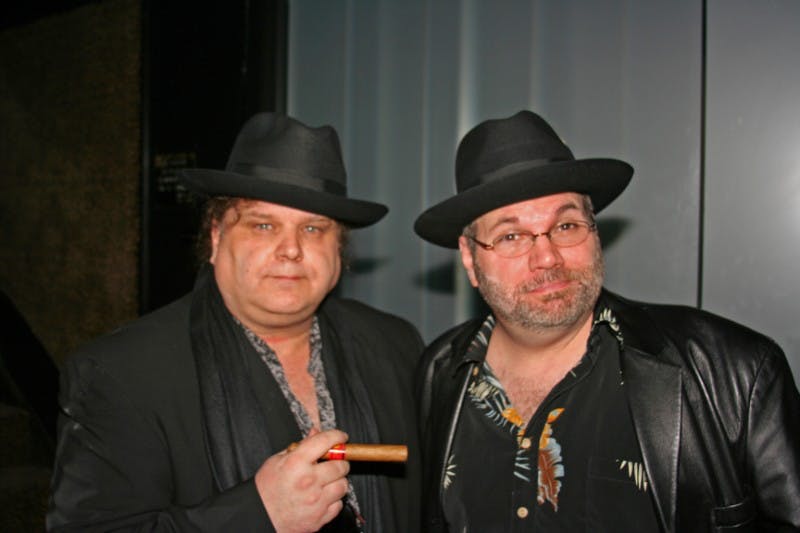 On their show, The Ron and Fez Show, they asked listeners to tweet creative spins on #obamasgreatbigboner. They had a prize, too: A Buffy the Vampire Slayer season 1 box set signed by Sarah Michelle Gellar.

It worked. #Obamasgreatbigboner climbed the charts within minutes:

Something we won’t be discussing on Politics Powered By Twitter: #obamasgreatbigboner trended. Peaked already too. pic.twitter.com/thFVjY0nJg

On the day Twitter goes public, SiriusXM’s The Ron and Fez Show creates the No. 1 trend worldwide with #obamasgreatbigboner @theibang

Here was the very first tweet, according to Topsy.

They got a little more creative, but mostly the trend just created confusion. (And some racist jokes.)

Ron and Fez fans went wild over it.

Eventually, it appeared to be pulled from the trending topics. It didn’t matter. Neither did Twitter’s IPO. For about a half hour, the day belonged to a boner joke. “It’s impressive how powerful this show has become,” a fan wrote on Reddit. “You guys are hysterical.”